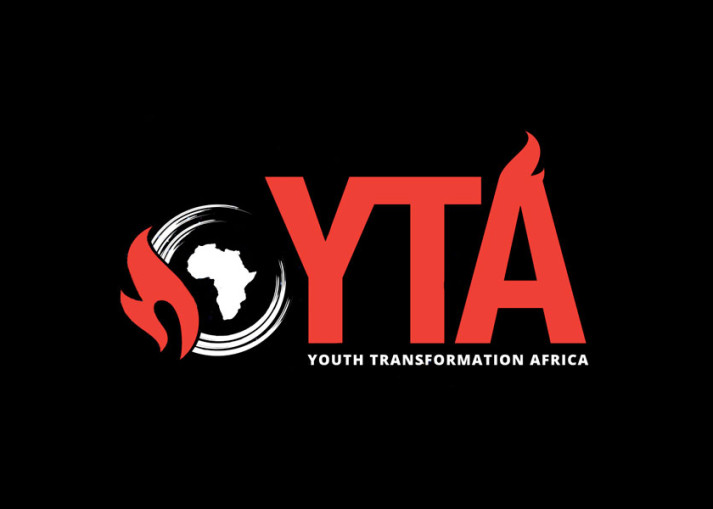 CAPE TOWN. – The prayer meeting at the Newlands rugby stadium on 27th April can restore pace in South Africa, replace Xenophobic violence with a new-found freedom of movement for all people living in the country and become a vehicle for transformation of the youth on the continent in Africa, said Kyle Driver, the visonary of Youth Transformation Africa on Freedom Day.

Driver said following the wave of Xenophobic violence in KwaZulu-Natal and pockets in the East-Rand, many people might have become fearful and anxious.

“The Newlands meeting was organized as response to a God-given vision for revival of the youth in South Africa and the rest of Africa. But we also believe it will restore peace in South Africa and stop the wave of Xenophobic violence if we unite in prayer, like we did after the Day of Repentance and Prayer in 2001,” Driver added.

Mi Casa, one of South Africa’s most celebrated bands, will play at the meeting scheduled to start at 14:00.

The internationally known South Afrian evangelist Angus Buchan, whose Mighy Men conferences united more than half a million male people across cultural divides from all of Africa in the first ten years of the new millennium, will also address the crowd on Freedom Day.

Buchan says our biggest problem in the country is our fatherless generation. “Satan wants to destroy families, but God wants to use the youth as young leaders to build a nation. The family is only as strong as the nation is.

Driver said the primary focus of the prayer meeting will be a call to the Western Cape youth to peaceful transformation. “But we believe that if we unite in prayer and celebration, it could bring a spirit of peaceful co-existence and revival in South Africa and could signal an end to the Xenophobia which has gripped part of South African society with fear,” he added.

“We want to return to the peace we had in 2001, when 45 000 Christians united for a day of repentance and prayer at the Newlands rugby stadium. The intercession on that day in March 2001 transformed lives and was reflected in a changing and more peaceful city in the months following the meeting.

That spread to the rest of Africa, where 56 nations of Africa participated in the first-ever continental day of repentance and prayer in Africa in 2004.

In May 2005, Christians from 156 of the 220 nations of the world united across denominational and cultural borders for the first global day of prayer.

This meeting on Freedom day 27th April is similar in nature, at it is a call to prayer and unity. “It is also a call to the youth of the Western Cape to turn the tide against violence and crime and to commit themselves to peaceful transformation of their own peers and society at large.

Buchan says the youth is hungry to hear the truth.