Who’s In Your Circle? 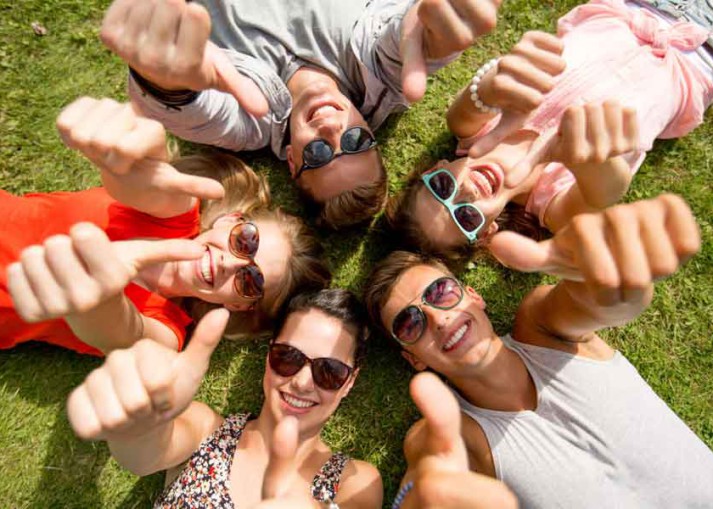 I wish I could have met King Solomon. I would have told him to get some new friends, or in his case, girlfriends.

As king of Israel, Solomon had quite a lot going for him. He was the wealthiest man that ever lived, and when he asked God for the gift of wisdom, he became the wisest also. He is credited with writing the wealth of wisdom found in the book of Proverbs.

Solomon also built an astonishingly beautiful temple for the Lord. He spared no expense on himself either. His own palace was running over with treasures. In fact, he even used other cities to store all of his stuff. One city alone housed his chariots and horses!

It seems like he had it all, yet in the book of Ecclesiastes, which he also authored, we find him depressed and looking for meaning in his life.  His story, recorded in 1 Kings, tells of his downfall. He quickly went from a man doing great things for God, to someone whose actions greatly angered the Lord.

As I have studied his life, I’ve been curious to see what it was that made him stray so far off the course that he began when he took the throne. I believe the secret may lie in who he chose as friends.

Solomon made treaties with other nations, often by marrying their women of royal status. There was only one problem. Many of the women that he married were from nations that did not worship God. The Lord had instructed him not to marry women from these foreign lands, but Solomon did not listen.

His many wives brought their pagan worship practices with them, and Solomon began to set up altars to their gods to please them. I’m sure he felt pressured to keep them happy – no easy task for one man dealing with more than 1,000 women!

According to 1 Kings 11:4, allowing them to influence him could have been Solomon’s biggest mistake. As Solomon grew old, his wives turned his heart after other gods, and his heart was not fully devoted to the Lord his God, as the heart of David his father had been.

If we aren’t careful, the same thing can happen to us.

Sure, we may never find ourselves married to hundreds of people. But the people that are in our lives can have a profound affect on us. They can influence our behaviors and lead us to make decisions that we will later regret.

It reminds me of the advertising slogan, “Who’s in your circle?”

A cell phone company came up with it when they designed their phone service to allow customers to pick a few of their best friends and call them for free, regardless of which phone company they used. If the friends were designated as being in their “circle,” the customers had instant access to them any time of day.

It’s the same with our friends.

The people that we allow to get close to us — whether we are dating them or just hanging out – can have a lot of influence over us. Often, they are the ones we turn to for encouragement, support, and advice. If they don’t share our beliefs, that can mean trouble.

I’m not suggesting that you only associate with other believers. God has called us to reach out to everyone with the message of the gospel. Building relationships with unbelievers often provides opportunities for us to share our faith with them.

If we aren’t careful, hanging out with the wrong crowd can cause us to take our eyes off of God.

What about your closest friends? Do they point you toward God, or do they lead you away from Him? Do they engage in activities that God would disapprove of? Do they pressure you to do the same?

Maybe King Solomon realized his mistake by the time he penned the following proverb, which cautions us to choose our friends wisely.

He who walks with the wise grows wise, but a companion of fools suffers harm. – Proverbs 13:20

Who’s in your circle?