What Example Are You Setting? 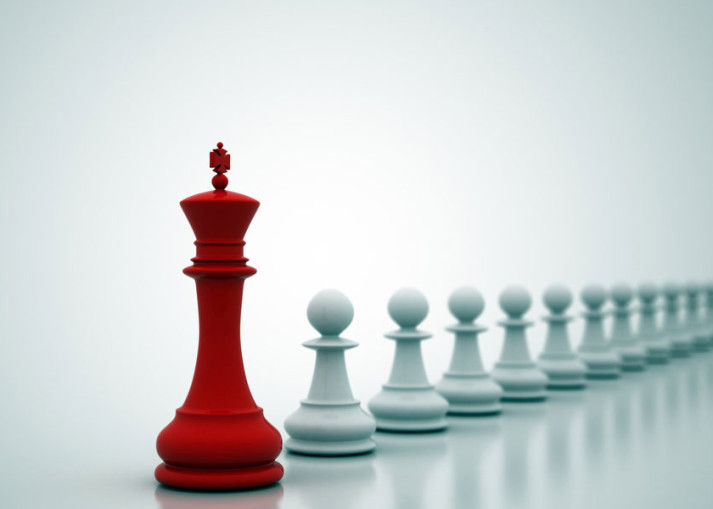 I went to see Mockingjay—Part 1 at the movies recently. I thought the movie was quite good, I think mostly because I had really enjoyed the books. But I was so disappointed when the movie trailer was released and it said ‘Part 1’. “Nooo” I thought to myself, “not another movie that has split the final book into two separate movies”.

I blame the Harry Potter Series. Ever since they split The Deathly Hallows into Part 1 and Part 2 many other directors have followed suit. The final Twilight movie was split into two, and even The Hobbit (a 200 page book) was split into three movies!!! And now there are reports that Allegiant, the 3rd book in the Divergent series will also be split into two parts.

Actions have consequences
I got thinking that all this splitting of books has quite a bit to say about how actions and decisions can affect future people and their decisions too. One person does something, and then everyone seems to be doing the same thing.

I’m not sure the directors of Harry Potter thought that their actions of splitting the final book would have an impact on so many movies to come after them. They probably weren’t thinking about the ramifications at all. But are we any better? We live in an individualised age where people often make decisions on what is best for them and think little of the consequences of their actions on other people.

Who’s copying you?
Have you ever thought about this copying idea before? Have you ever realised that your actions and decisions are being watched and potentially copied by the people who look up to you?

You might be thinking – “me, no one looks up to me…”, but stop for a moment and think. Do you have little brothers or sisters? Do you lead at crèche or kids church? Are their people in your home group at school who are younger than you? Believe it or not, a lot of the time these younger people look up to you and very often will mimic what you do or they will want to copy you.

So think about this, if we are Christians, then most probably we will have younger Christians looking up to us at church, at school, in our families. This is actually part of being in God’s family. We will have older Christians that we look up to and there will be younger Christians who look up to us. So it is important for us to make decisions and live lives that glorify God. Primarily because this is what God calls us to do, but also because we want to be good examples to those who follow us. We want to be wise and think beyond our own situations and look to those around us, to consider how our actions may affect them.

What example are you setting for others?
Now, this doesn’t mean you have to live a perfect life, because we know that no one is perfect except Jesus, but it does help us to want to live in a way that pleases God and serves Him. It also helps us to think about how we belong to the body of Christ and how our lives are no longer to be lived out for ourselves, but for God and for others.

So, next time you see a book that has been split into Part 1 and Part 2 for a movie, stop and think:

“What examples am I setting for younger Christians who are coming after me?” “How might the decisions I’m making affect the decisions of people who might be looking up to me?”