This Generation and the Church: Millennials Respond 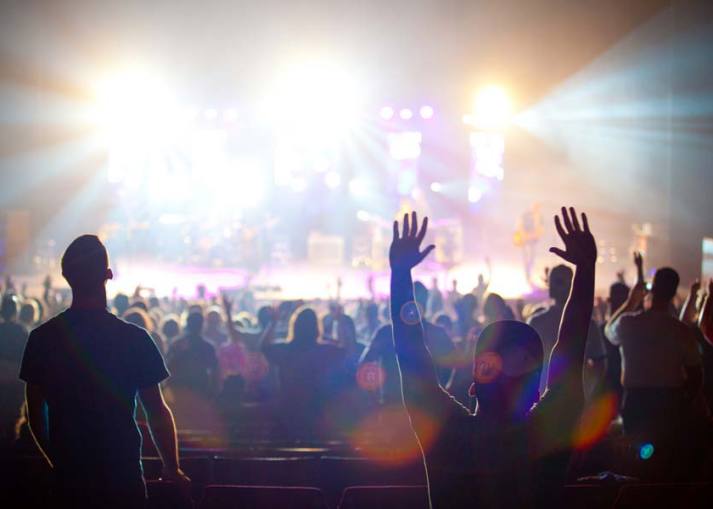 Google “Millennials” and more than 9 million results immediately appear. They’re a hot topic, being scrutinized from every angle.

Why? It’s because the hope of the world hangs on their shoulders. But do you really understand this immensely portended generation?

“There’s lots of chatter about what millennials like and don’t like, why they are and aren’t coming to church. But too often, much of this talk comes only from analysts who have data but little context, numbers but no names,” says Glenn Packiam about the movie “Scissors + Glue: Messy Conversations That Shape Our Faith.”

Unfortunately, there are a lot of disheartening statistics out there typifying the spiritual climate of the generation who reached young adulthood around the year 2000.

In the article “Have 8 Million Millennials Really Given Up on Christianity?” sociologist Brad Wright takes a closer look at the data and debunks the Millennial Hyperbole, “While the hyperbole might be a great way to sell books and get people to listen to sermons, I don’t see it born out in the data.”

Since a large percentage of our OneHope staff is made up of Millennials, I decided to survey them to put some names and faces with the data and perceptions. I invited them to respond to perceptions of the religiosity—or lack thereof—of their generation. And they had GREAT responses! We’ve got a sharp group here that is way brighter than I was at their age!

Millennials and the Church

According to recent Barna studies, between high school and turning 30, 43 percent of once-active Millennials will drop out of regular church attendance. “That amounts to 8 million 20-somethings who have, for various reasons, given up on church or Christianity.”

A little over 1 in 3, about 38 percent, say they attend religious services weekly.

Calvin College Professor of Philosophy, James K.A. Smith gives a good contrarian balance when he writes, “Reflecting about the claims that millennial Christians are leaving the church because of her views on politics, evolution and the rest of the standard litany of grievances: And what exactly are we supposed to do with these claims? I think the upshot is pretty clear. Indeed, am I the only one who feels like they’re a sort of bargaining chip—a kind of emotional blackmail meant to get the church to relax its commitments in order to make the church more acceptable? Could we entertain the possibility that Millennials might be wrong?”

We took the dilemma to our Millennial-aged staff, giving them a chance to share what they believe about the church:

“I would explain it more as a family or a community. I believe the 20-somethings of today are interested in being part of something so I explain how my community of faith makes me feel welcome, received and loved. Those are things that are important to this generation.” —Julia Wilson

“The church is a body of believers dedicated to serving their Lord, Jesus Christ, by advancing His Kingdom for His glory in every nation through the proclamation of His gospel and the enactment of His justice for a lost and broken world.” —Jesse Daniel Stone

“The church is, keeping our eyes and ears open to the people around us, and trying to show them unconditional love in whatever way we can, wherever we may be.” —Drew Blount

Rob Hoskins is the president of OneHope, an international ministry that shares Scripture with children and youth in more than 125 countries. For the original article, visit robhoskins.com.