Don’t Isolate Yourself In Christian Cliques 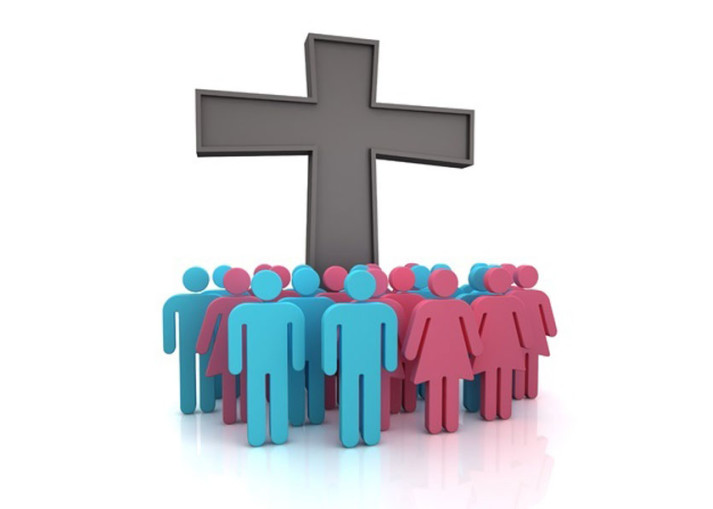 A few months ago, I started a new job in New York. I’ve begun to make some great relationships with my co-workers. I’m developing a new skill set (OK, I’m a barista, but it’s actually pretty hard to be a good barista here), and I’m finally feeling settled in my new home.

But I have to confess something: Until about a week ago, I had been hiding the fact that I was a Christian.

You see, in my progressive, rational mind, I had decided that I wanted my co-workers to get to know the “real” me. Several of them are gay—a group many Christians have been unkind to. Another has clearly harbored bitterness against Bible-Belt rhetoric—which has at times been heavy on the condemnation and light on empathy. I didn’t want my co-workers to lump me in with hurtful, narrow-minded people before they got to know the compassionate, open-minded person I believe myself to be. Right?

Theoretically, I can sleep well with that kind of thinking. But when I finally explained to my co-worker one day why I don’t work the Sunday morning shift, mentioning that I am usually at church, I understood why I had been resisting for so long: As soon as they knew I was a Christian, I felt that my behavior would be held to a different standard. Huh. He’s a Christian, but he does ______.

This has never been a problem for me in my friendships, because my close friends have always been other Christians. I can bare my soul with a great deal of vulnerability because they “get it.”

Being In a Christian Clique Is Easy
But now I’ve run into this challenge, where I’m not in the throes of my 16+ years of Christian education (Pre-K through college; kindergarten twice—it was an age thing), and most of the people who I’m in a position to become close friends with are not Christians.

All this time, I’ve been assuming that that will open me up to a world of criticism, misunderstanding and a lack of grace.

In my Christian friendships, there has always been real, wonderful grace, and an understanding that we fall short, but the Lord is sufficient. There’s even the freedom to write and speak sentences like that last one—rife with Christianese—without the need for translation.

The temptation I’ve faced is to throw myself into my church community, become friends with a bunch of other believers, and then “minister” to a couple of co-workers that I get sort of close with. For the first time in my life, though, the thought of that makes me uncomfortable. It feels wrong.

It feels too easy.

Fear Makes It Easy To Assume the Worst
I’ve concluded that up until recently, I didn’t even realize you could be close, intimate friends with someone who wasn’t a Christian. Sure, you could have a non-believing friend or two, but the goal was that they’d hang around your Christian friend group until they became Christians, too.

There are easy justifications for this kind of behavior. I know them well: They are the lies that I’ve come to believe through a very selfish, unbiblical view of relationships. I had been so focused on myself—protecting myself, and how people might view me—that I was missing the opportunity to be a good friend to someone, just because they might disagree with me about some beliefs that I hold dear.

I had been assuming I knew what someone thought before I even took the time to get to know them. I had this paralyzing fear of being criticized and judged by my non-Christian coworkers, but who am I to say how someone is going to think and act toward me if I’m not even their real friend? I was the judgmental critic, acting like I knew who they were and how their minds worked before we had a relationship with any sort of depth.

The Beautiful Risk of Being Vulnerable
We have to step outside the fear that we’re ostracizing others, and more importantly ourselves, with our faith. We have to get outside of our safe Christian cliques and be vulnerable with people who don’t know Jesus, or else we’ll continue to perpetuate the lie that we think we’re somehow inherently better humans—that we can’t be real friends with the “sinners.”

I’ve come to know some remarkable people, at work and beyond, who believe very different things from me, but who I would now call my dear friends. I trust them with secret parts of my life that I don’t trust everyone with. I can ask them for advice without fear of judgment, and I can walk through life with them, loving them the way that God does, hopefully being a good friend along the way.

Yes, these sorts of relationships come easier between Christians, because we can skip a few steps in the hard work of learning the depths of each other’s hearts. But that does not mean we have an excuse to shy away from creating meaningful friendships with people who do not have a relationship with the Lord.