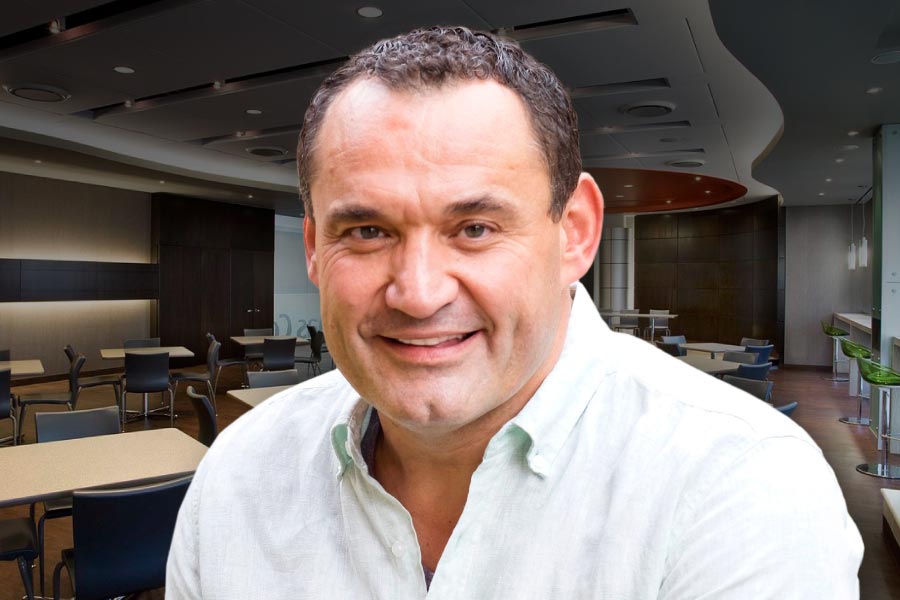 What Does The Word Of God Say About Debt? – Part 2

Does the Word of Abba Father prohibit any form of debt? What does Matthew 5:42 then mean that encourages the lending of money? Let us start by looking at the one side of the Word of Abba Father. It is the argument that we should have no debt at all. We usually hear Romans 13:8 from the pulpit to back this argument. But is that really what scripture teaches us?

What does Scripture say?
Romans 13:8 says, “Owe no man anything, but to love one another: for he that loveth another hath fulfilled the law.” When you look at the original Greek of this text, it does not say that you are to have no debt at all, but “not to let your debts remain unpaid beyond the agreed term”. Quite a difference, right?

Is the incurring of debt good?
Certainly not! The Word of Abba Father does warn against debt. Why? The Bible teaches us that when we are in debt, it puts us in a position of slavery (Proverbs 22:7). Have you ever felt that you work for the bank because of debt luring over you? The one from which you lend has a position of authority over you that can be very dangerous and binding. This is what Abba Father is warning us about.

Going back to Hebrew
Abba Father originally gave us His Word in Hebrew. It is a language that “paints pictures”. The word translated as ‘interest’, is from the Hebrew root word “Nashach” which means “to strike with the sting of a serpent.” It furthermore means “to oppress” and this is the main warning against debt in the Word of God. Debt and the usual sky high interest that accompanies this, drains your wealth that leads to impoverishment. We many times do not understand the destructive power of compound interest.
There is a difference in the Word of Abba Father between a debt in the form of an affordable bond to put a roof over your family’s head, and falling into a debt in the race to speed up the accumulation of assets to appear rich. I say “appear” because the interest is busy draining your resources, while the world thinks you have made it.

This is why the Bible teaches us that:
“Those who want to get rich fall into temptation and a trap and into many foolish and harmful desires that plunge people into ruin and destruction.” – 1 Timothy 6:9. So, the first type of debt that the Bible warns us against is the debt that accumulates assets from a place of discontentment for what you have.

What is the test for being discontent?
• Overspending
• Compulsive buying
• Stinginess
• Accumulation of debt in bettering of your life style

Materialism and covetousness temp you to misuse debt and can cause one to fall in the trap of doing something rashly and only later consider the undertakings made (Proverbs 20:25).