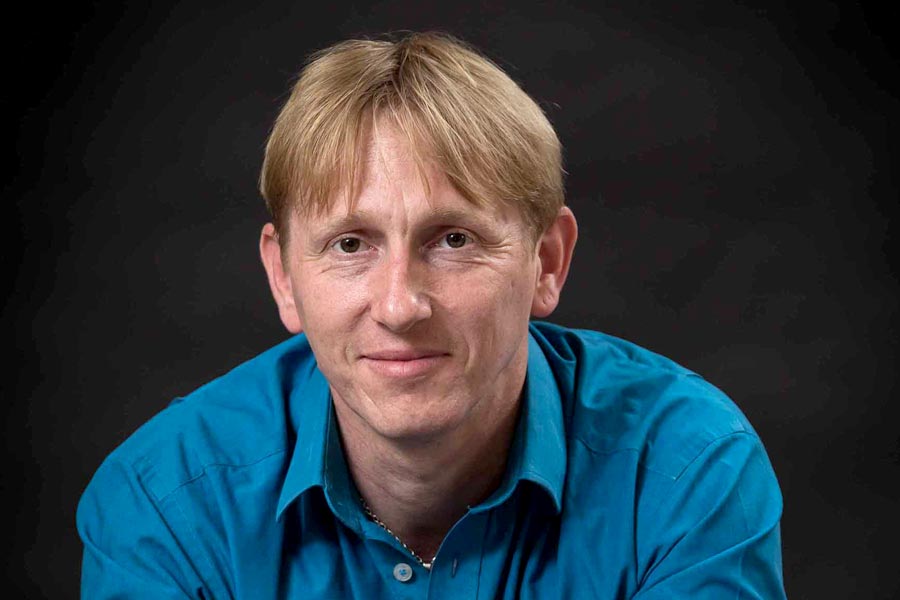 Why I Would Not Sell All My Silver

I think of my total personal precious metals position in three thirds. Each of these three thirds addresses a certain need and contains a different selling/holding rationale. The 1st third is for profit. Should the silver spot price spike significantly, I would off load one third of my total silver position. After all, investing is about making profit by purchasing low and selling high.

Insurance policy
The 2nd third is intended to provide a certain type of an ‘outside of the banking and monetary system’ insurance policy against terrible fiscal policies by the government (think increasing debt, money printing, surreptitious taxing, pension fund mismanagement, and corruption). Silver represents wealth that you can hold and touch, that is outside of the government-controlled banking and economic system. Why would you sell it for a few pieces of paper?

Inflation in silver VS cash
The final third of my silver investment portfolio serves another important purpose, namely, preserving the purchasing power of my hard-earned money (correction; currency). Should I put R300 and an ounce of silver under my mattress today, five years later, the value of my silver (representing the other R300 only in the form of silver) will be preserved, while the R300 in the form of currency notes will be worth considerable less (due to inflation mainly).

Always be prepared
So, why would I not sell all my silver even if the price increased significantly? Because only a third of my physical silver is used to speculate and trade for profit. The other two thirds serve two greater purposes. An insurance policy against the recklessness of those in charge of setting fiscal policy, and it preserves the purchasing power of my money/labour. Proverbs 23-27, “Be sure you know the condition of your flocks, give careful attention to your herds; for riches do not endure forever . . . When the hay is removed and new growth appears and the grass from the hills is gathered in, the lambs will provide you with clothing, and the goats with the price of a field. You will have plenty of goats’ milk to feed your family and to nourish your female servants.”