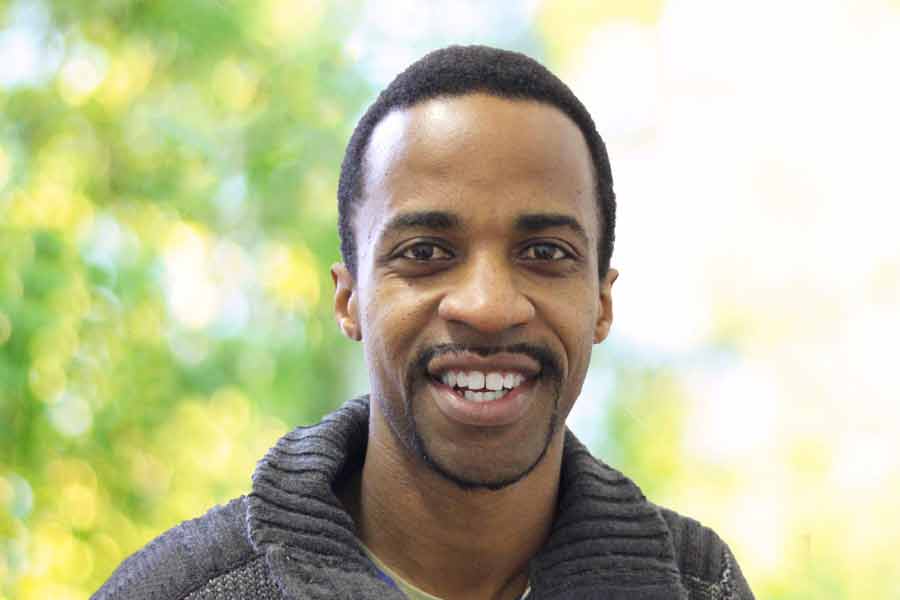 Living For Christ In A Christ-less World

It begins with the supremacy of Christ

You may well have noticed that Christianity is becoming less and less culturally acceptable. While studying law in the late 90’s, our curriculum included ‘The law of husband and wife.’ This, of course, was based on society accepting a Christian worldview of marriage. Today however, law students read for ‘The law of domestic partnerships,’ as a result of the cultural shift. This is nothing new. The book of Colossians was written to a church that faced the temptation, through Gnostic and other philosophies, to make Christ less than He truly is. Like them, it is therefore vital that we know how to live for Christ in a world that is determined to have him either absent or minimised.

This begins with a high view of Christ that declares “that in everything he might have the supremacy” – Col 1:18. As Abraham Kuyper declared: “There is not one square inch of the entire creation about which Jesus does not cry out, ‘This is mine! This belongs to me!’”. Many Christians spot attempts to diminish or extinguish the supreme claims of Christ from culture, yet we are not immune from a similar, though disguised, tendency within. Often we can relate to Jesus as the means and not the end, similar to the elder brother of the prodigal son. On the surface, it seems as though we are ‘doing the right things’.

However, when a moment of crisis hits, our true motives are often revealed in our frustration with God. It was not that we wanted God as the end in itself; rather it was that He was our means to our end; whether that was finding a spouse, material prosperity, or simply a life of pleasant circumstance. Supremacy however demands that He alone must be the end in itself. May Christ therefore have the supremacy, not only in the culture out there, but in unseen quarters of our hearts.