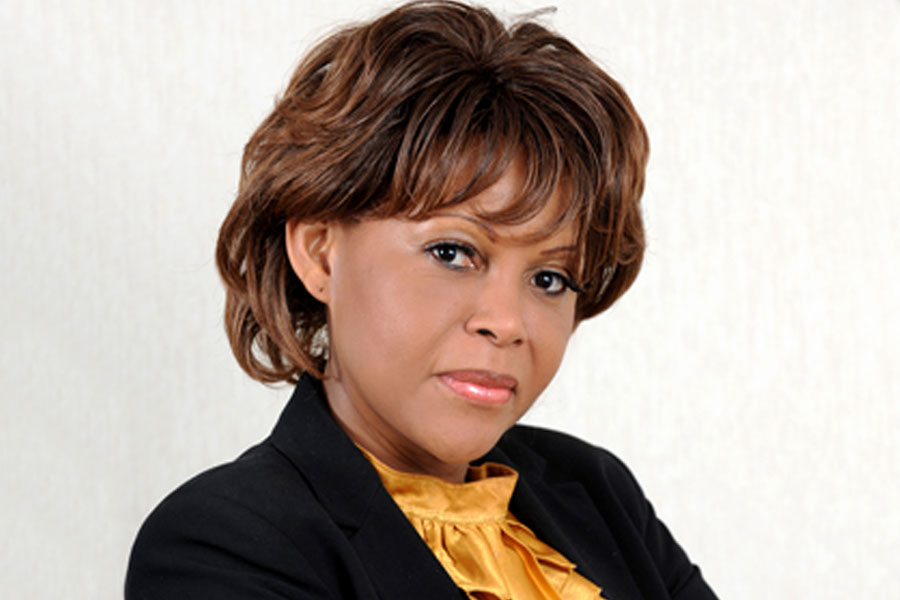 Femininity is a gift, given to the female gender by God. It is an intrinsic part of the DNA of a woman, which God gave as both a gift and a weapon with which to build His Kingdom. Feminism, on the other hand, is a secular, man-made, & humanistic resolution that claims to promote equality; but in reality promotes division, strife, and hatred. It does not promote the reconciliation of genders, which is a Kingdom purpose and principle. It is a counterfeit, pseudo, and perverted option that has been offered to women as a resolution, when in truth it is a problem, not solution.

Proponents of feminism do not understand its destructive and anti-Christ roots. Genesis 1:27 says that, “God created mankind in His own image, male and female, he created them”. God’s Word always promotes reconciliation of genders. Feminism promotes empowerment of women in a divisive manner. We know that women have been oppressed and abused over the years, but the answer to women’s restoration is in a change of mindsets and hearts, not in militant ideologies that bash other genders.

The feminist agenda hates Ephesians 5:22 and anything to do with submission. Feminism demands equality in a rebellious and disorderly manner, without understanding that we do not serve a God of equality, but a God of justice. There is a marked difference between equality & justice. The first feminist in the Bible was Vashti, a rebellious queen who misunderstood her true mandate and the agenda of the king. The #menaretrash campaign was rooted in feminism. Kingdom order is reconciliatory, not hatred-filled. For more information on this subject, you can order my book, Portrait of A Kingdom Woman: Bold, Balance, & Beautiful. Be a woman who is bold, balanced, and beautiful according to the order of God. Walk in peace and grace, knowing that we have the same access to Christ and that our identity is rooted in Him.