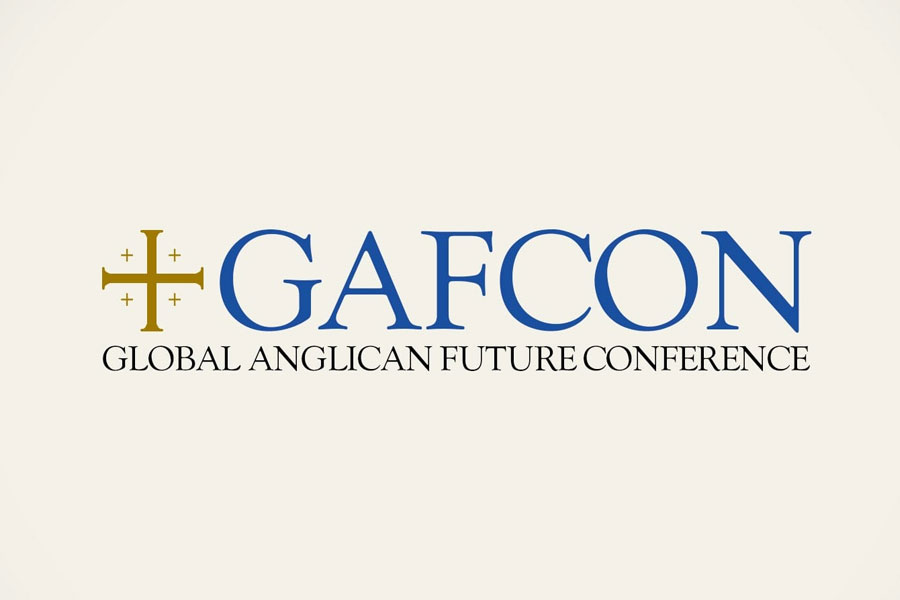 ‘Success has many fathers, but failure is an orphan.’

The successful conclusion of GAFCON 2018, ten years after its formal beginnings as a global Anglican movement that had its roots in, among others, the Lambeth Conference of 1988 of which Archbishop Manasses Kuria of Kenya said: ‘This was our Lambeth’ and (then Bishop) David Gitari of Kenya said: ‘Anyone who wants a resolution passed in 1998 will have to come to terms with the African bishops.’

At Lambeth 1998 Resolution 1.10 on human sexuality was passed by 526 votes to 70 with 45 abstentions. Bishop Herbert Thompson of Southern Ohio said the voting figures showed that it was not only Africans who voted for it since there were only 224 African bishops present. No motions were presented at Lambeth 2008. None are expected at Lambeth 2020. This feels like the actions of a government that knows it will lose a Commons vote.

Wonky playing field
Lambeth 1988 showed how the Anglican Communion worked. The many bishops from the USA came with their chaplains and other staff who provided the conference administration and could also book rooms for meetings, arrange transport and provide logistical support to them. Bishops from the Two -thirds World had not even their wives who were in conference at St Edward’s School.

Following 1988 the revisionist movement gained momentum in ECUSA (as TEC was then known). Rather than form a new church (schism), American Anglicans decided to meet the revisionist challenge head on within the church. The Anglican Mission in America (AMIA) moved first, headed by Chuck Murphy, eventually made bishop with John Rogers by Archbishop Moses Tay of South East Asia. AMIA was an Anglican mission structure in the geographical area of ECUSA, but recognized by the orthodox global south Anglican Provinces beginning with South East Asia. This modelled the development of separate orthodox structures without actually creating a schism.

Preparing
In August 1996 Bishop James Stanton of Dallas called a dozen orthodox US bishops, who, recalls Canon Vinay Samuel, former EFAC General Secretary, dropped everything to meet and plan an international conference for 1997. The 1997 global Dallas consultation was specifically called to prepare for Lambeth 1998 and was attended by, among others, Bishop Ben Kwashi of Jos and Archbishop Drexel Gomez of the West Indies, with the Ecclesia Group of Primates encouraged by Bishop Bill Atwood, then a canon in Dallas. Participants decided to work together and have a co-ordination centre at Lambeth. Transformation Journal (April 1998) published its presentations and SPCK published a pre-Lambeth book Anglican Life and Witness.

This coalition established a communication centre at Lambeth 1998 in the Franciscan Study Centre on the University of Kent campus but not within its jurisdiction and so not hired by the conference. While Africans had numbers, Asian bishops, despite their lack of numbers, could resist as they were financially independent and not colonially intimidated. The chairman of the Anglican Consultative Council, Bishop Yong Ping Chung of Sabah, Malaysia took a leading role.

At the Franciscan Study Centre, national groups welcomed their UK friends. Nigerian bishops met senior officials of Shell International to address Shell’s activity in Nigeria. Planning took place for establishing the Five Talents Microenterprise Development Fund. It became the communications centre for Kenyan bishops to keep in touch with their churches when the US embassy in Nairobi was bombed. It was where on the day of the Resolution 1.10 vote, Archbishop George Carey joined African, Asian and Latin American primates over breakfast to hear their concerns.

Last-minute changes
News came that the resolution on human sexuality had been ‘lost’ between the final study group meeting and the resolutions committee. The chairman, the Bishop of Johannesburg, had crafted what he could remember of the resolution. Fortunately a lunchtime meeting at the Study Centre submitted in time an amendment to be proposed by Bishop Donald Mtetemela of Tanzania.

Overwhelming support for Resolution 1.10 stunned representatives of ECUSA. Immediately some bishops, including Archbishop Rowan Williams, met outside the conference hall to apologise. Nigerian bishops told us that had the vote gone the other way they would not have been allowed back home, but told to return to their Lambeth paymasters.

Listening
The phrase to ‘listen to the experience of homosexual persons’ occurs in the text of 1.10 because the conference authorities did not allow such activist groups to address the study group. Some evangelical groups of same-sex attracted people were invited to address those meeting in the Franciscan Study Centre. ‘Listening’ was never meant as a process to reverse 1.10, but to inform appropriate pastoral care.

Having discovered that they could resist the might of American ecclesiastical politics at the Lambeth Conference, African, Asian and Latin American bishops and their partners took heart so that when the first same-sex active bishop was consecrated, they could secure space for orthodox biblically faithful Anglicans in the Communion. GAFCON 2018 is the fruit.