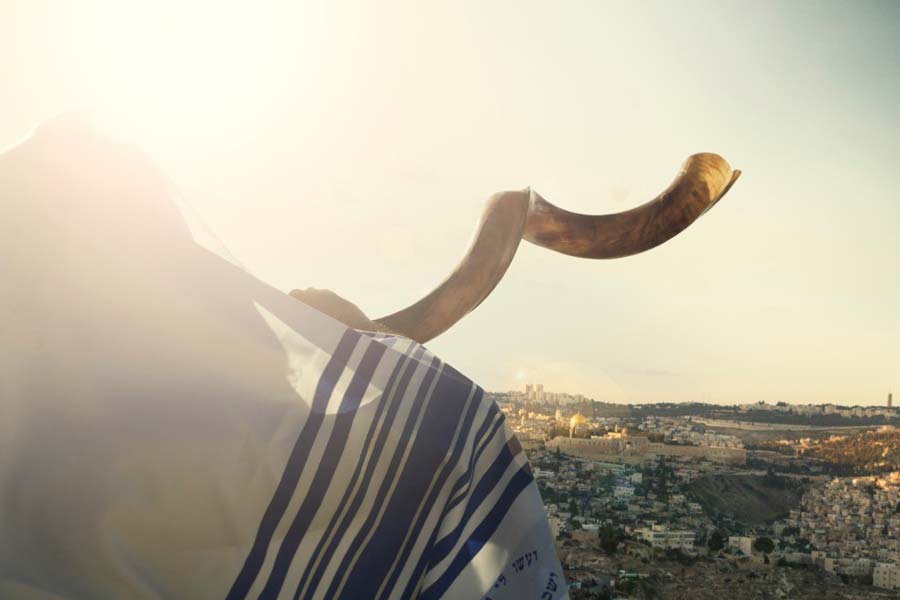 It’s Time To Blow The Shofar!

President Zuma’s annual State Of the Nation (SONA) address on 9 February descended into a chaotic shambles for the third consecutive year.

The profanity laced outbursts, and violent ejections of “honourable members” from the National Assembly have tragically become too common.

South African citizens watched this appalling spectacle unfold with a deepening sense of concern for the future of the nation. Most people I speak to express their growing despondency with the direction the nation has taken.

South Africa appears to be lurching from one political crisis to the next because of a dire lack of leadership in almost all sectors of society.

On 13 Feb, Arlene and I returned from a week long ministry trip in KZN where I spoke to hundreds of Pastors about the deepening crisis in the nation.

Significantly however, despite the realisation that SA is in the midst of a growing political & social crisis – there appears to be no urgency from the Church.

In times past, when nations like Israel faced calamity, the leaders called the nation to prayer. Many Christians are wondering why this has not happened yet.

There is growing anger and unrest from millions of youth who feel abandoned by government. Economists warn the economy is on a precipice. Rating agencies have also warned they will downgrade South Africa’s currency to junk status if political stability does not improve soon.

Most Christians I speak to agree, it is time to blow the Shofar and call the nation to prayer. It is time for Pastors to put their differences aside, cancel their programs and take the lead in this time of national crisis.

Church leaders must urgently call believers to repentance and prayer where they can call out to God in every town, city and province in South Africa.

The following warning to the Church from US Civil Rights leader, Martin Luther King bears special relevance to the current crisis in SA:

“The Church must be reminded that it is not the master or servant of the state, but rather the conscience of the state. It must be the guide & the critic of the state, and never its tool. If the Church does not recapture its prophetic zeal, it will become an irrelevant social club without moral or spiritual authority.”

The main prayer points are obvious:

(1) Political instability threatens to tear our country apart – pray that God will intervene in government.

(2) Endemic corruption promotes endemic poverty – pray that God will expose the corrupt and defeat the spirit of corruption in SA.

(3) Racial conflict: sometimes stoked by corrupt politicians for political expediency – pray that God will direct His Church to work toward healing and reconciliation.

(4) The economy is under severe strain – pray that God will bring stability in this area and provide wisdom for our economic leaders.

(5) Pray that God will intervene in the student crisis and guide leaders with wisdom to provide sustainable solutions.

(6) Pray for rain. Pray for a miracle – that God will break the drought in South Africa.

(7) Pray that God will stir His Church into action. Pray that the Church will once again be a House of Prayer for the nation(s).

These are some of the major issues that need God’s intervention. There are others. Christians must pray and intercede as the Holy Spirit leads.

But we must pray, urgently, fervently and in humility and unity.