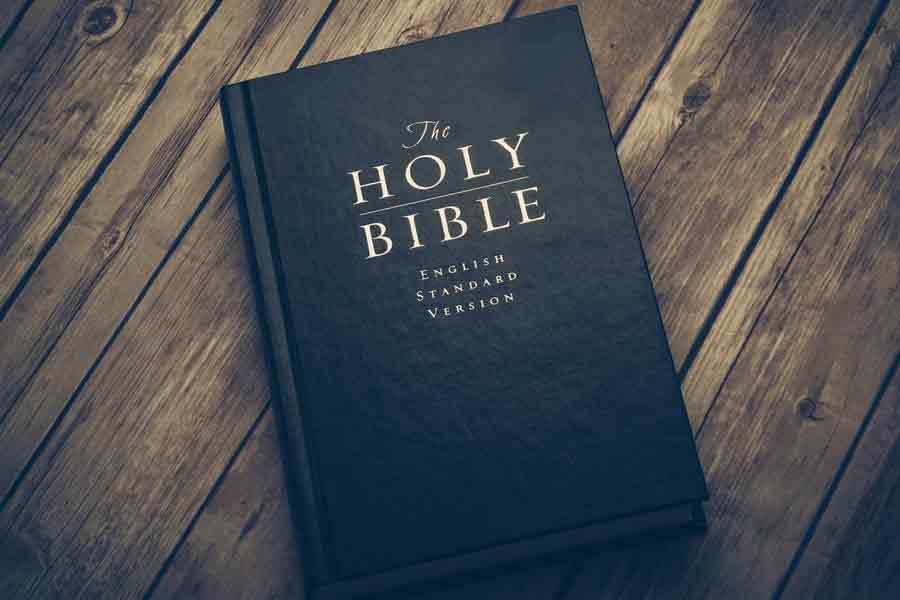 The Greatest Missionary Is The Bible

“The greatest missionary is the Bible in the mother tongue. It needs no furlough and is never considered a foreigner.” William Cameron Townsend.

From the Battlefield to the Mission Field
William Cameron Townsend was one of the most influential mission leaders in the last century. Born in California in 1896, raised in a Presbyterian Church, he was inspired to join the Student Volunteer Movement after hearing missionary John Mott speak at Occidental College in Los Angeles. In 1917, as William Townsend prepared to join the army and participate in the war, he was challenged by a missionary on furlough to make the Great Commission his priority and go to the mission field instead of the battlefield.

Does God Speak My Language?
He departed for Guatemala, August 1917, with a Bible Association that sold Spanish Bibles in the field. He had almost completed his first year of service in Guatemala when one of the Kaqchikel Indians approached his table, looked at the Spanish Bible and asked “If your God is so smart, why doesn’t He speak my language?” Cameron was shocked to learn that although this man lived in Guatemala, he was one of the 200,000 Kaqchikel people who spoke no Spanish. The cutting comment of this Indian so troubled Cameron, that he dedicated the next 13 years of his life to translating the Bible into their language.

Humble Beginnings
In 1937, Cameron Townsend opened up Camp Wycliffe in Arkansas to train young people in basic linguistics and translation methods. Two students enrolled in that first summer. The following year, five men attended. From the small beginnings grew the worldwide ministry of the Summer Institute of Linguistics, Wycliffe Bible Translators and Wycliffe Associates. No cultural group is considered too small, no language too great. Today thousands of mission workers are engaged in Wycliffe Bible translation projects.

Every Nation
William Townsend has been credited with launching the new Missions frontier which no longer focuses only on reaching continents and inland countries, but on every distinct ethnic group, or people group in the world. Jesus Christ focused on ethnolinguistic people groups in the Great Commission. When the Lord commanded us to make disciples of every nation, He used the word ethne, from where our word ethnic comes. The Great Commission is not merely to take the Gospel to every one of the 222 countries in the world, but to each of the, at least, 16,000 ethnolinguistic people groups in the world.

Confusion About What a Nation Is
Unfortunately, many are today confused about the concept of nations because there are a group of state representatives in New York calling themselves the United Nations. Of course, most of them have no legitimacy at all. They are mostly gangsters with flags. The United Nations is today the largest collection of unelected dictators, mass-murderers, drug-traffickers and human-traffickers on the planet. The United States also deludes itself that it is “one nation, under God, indivisible…” Why 50 states in a voluntary union should be considered indivisible, seems incomprehensible to most of us. Yet Americans are expected to make this pledge on a regular basis. When the Soviet Union broke up and Latvia, Lithuania, Estonia, Ukraine, Belarus, Armenia, Georgia and many others, broke away, that was considered a good thing and there was much rejoicing. It is a good thing that the Soviet Union was not indivisible! The break-up of the USSR was an occasion for great rejoicing in those countries. There was never such a concept as Yugoslavia or Czechoslovakia before the Versailles Treaty of 1919 and those entities do not exist today either. They were bad ideas from the beginning. Free and independent nations have broken away from those empires.

A Biblical Nation is an Ethno Linguistic People Group with a Shared Faith
In the Scriptures we see that the Hebrews remained Hebrews, even after 480 years in Egypt. They never became Egyptians. We are not geographic accidents but demographic descendants. The Scripture emphasise that all the families of the nations of the earth are to sing His praises in every language and tongue. “And they sang a new song, saying: ‘You are worthy to take the scroll and to open its seals; for You were slain and have redeemed us to God by Your Blood out of every tribe and tongue and people and nation’…” Revelation 5:9

The Power of the Printed Page
To reach these many nations, we need the Word of God in every language. “The Lord gave the Word; great was the company of those who proclaimed it.” Psalm 68:11

Faith Comes From the Word of God
“So then Faith comes by hearing and hearing by the Word of God.” Romans 10:17. Do you have Gospel booklets and Scriptures to distribute to those you encounter on a daily basis?

The Power of God
“For I am not ashamed of the Gospel of Christ, for it is the power of God to Salvation for everyone who believes…” Romans 1:16. Are you regularly giving Gospel booklets to your friends, co-workers, neighbours and strangers?

Living and Powerful
“For the Word of God is living and powerful and sharper than any two-edged sword, piercing even to the division of soul and spirit and of joints and marrow and is a discerner of the thoughts and intents of the heart.” Hebrews 4:12. Stock up on Spiritual ammunition. We are involved in a world war of worldviews. This is a battle for hearts, minds and souls. What we do now will have consequences for eternity.

Invincible
“So shall My Word be that goes forth from My mouth; it shall not return to Me void, but it shall accomplish what I please and it shall prosper in the thing for which I sent it.” Isaiah 55:11