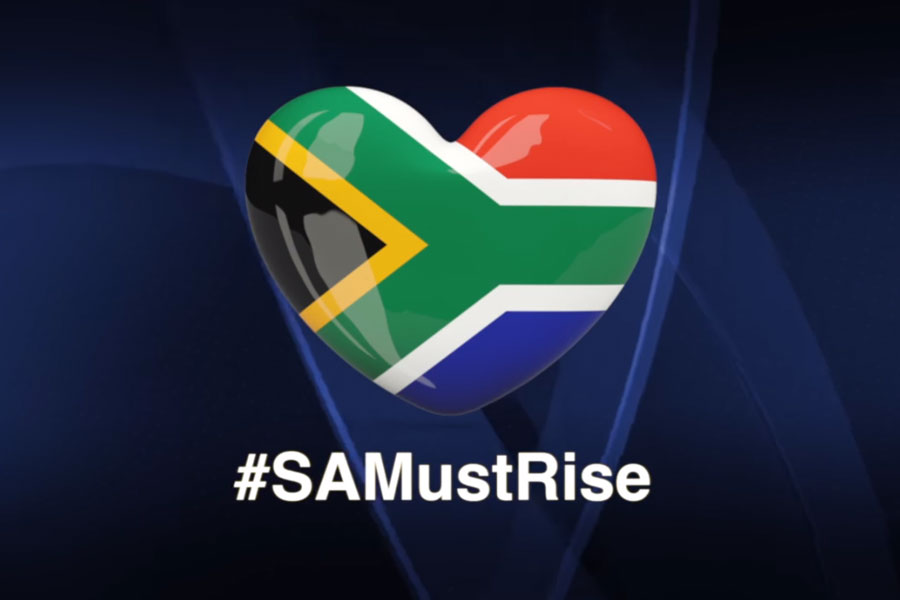 This is my first newsletter for 2016. Arlene and I and the FPI team wish you and your family God’s very best for the New Year. May God bless you and use you in greater measure for His good purpose.

The New Year got off to a shaky start. Concerns about the economy and racial conflict dominated the news media. Facebook and Twitter were abuzz with name-calling and divisive personal attacks.

The “Fall” campaigns appear to be escalating. The “#RhodesMustFall” campaign quickly inspired others like “#FeesMustFall” and “#ZumaMustFall.” If you monitor the news media closely you will see other “#Fall” campaigns being initiated. But often, campaigns with good intentions can become destructive.

Many Christians have joined the “#Fall” campaigns because they agree with the sentiments. However, they are inherently negative and do not produce the results we desire for our nation.

The “#Fall” campaigns will increase in scope and intensity because millions of South Africans are unhappy with the situation in the country. But what is the end result? As millions of citizens get behind one or other “#Fall” campaign – eventually, the nation will fall. Negativity cannot build a nation.

I am compelled by the Holy Spirit to launch a media campaign that promotes hope, nation building and the fulfilment of South Africa’s enormous potential. Today FPI launches the #SAMustRise Campaign.

You and I and every Christian citizen must declare SA’s God-given destiny. We must resist negative and destructive campaigns. When everything we dislike must fall – the nation will eventually fall.

The Scripture God gave me while meditating on this campaign is Psalm 20:7 -8, “Some trust in chariots, and some in horses; but we will remember the name of the Lord our God. They have bowed down and fallen; but we have risen and stand upright.”

Righteousness exalts a nation. There are enough righteous people in South Africa to make a significant difference in this nation. Do not speak death over South Africa. God commands you and I to speak life!

You and I may have contributed to the current hostile environment in our nation by what we said or by our silence. But we can change that by flooding the airwaves with words of life, hope and affirmation.

Please cancel the racial conflict stoked by people with wicked agendas. If you are White, post positive and uplifting comments about Black, Coloured and Indian people – speak about the good things.

If you are Black, Coloured and Indian, post positive and uplifting comments about White people and each other. Comment about the good they have contributed to this nation – speak hope and life!

Join the #SAMustRise Campaign today and help South Africa rise above all the negativity, political manipulation, corruption and racial conflict by speaking life, hope and destiny into the nation!