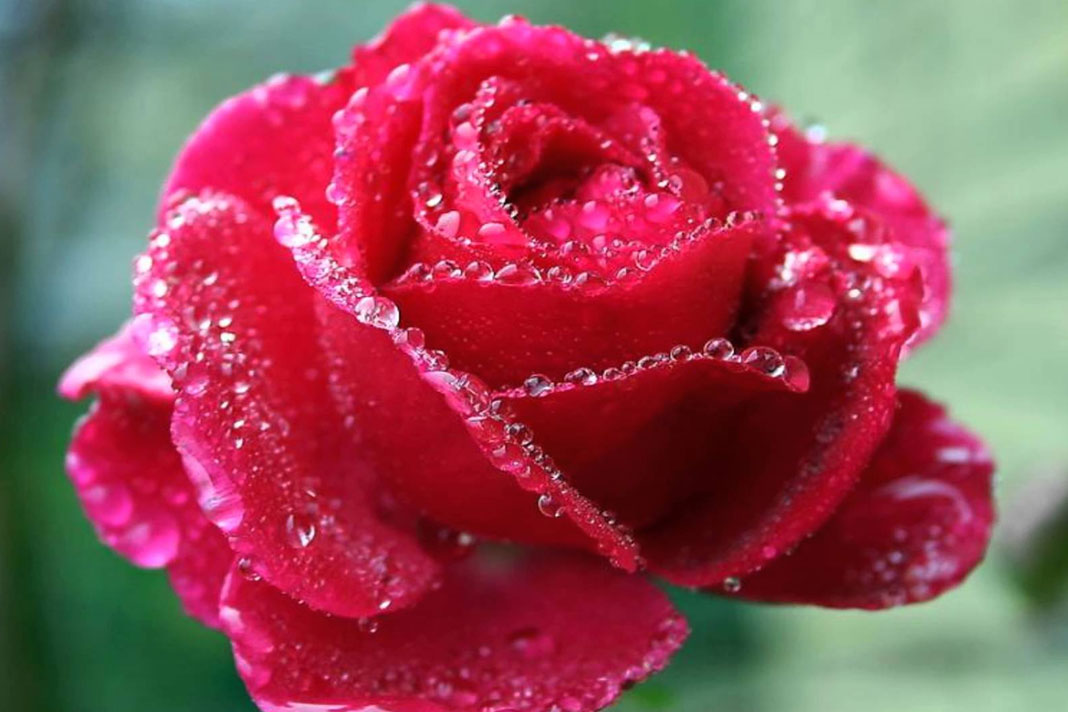 This is according to a Muslim-background believer in Jesus (MBB), who indeed told his family he was now a believer in Isa [Jesus]. He came to Christ through an atheist newspaper telling the accounts of people who had turned from Islam to Jesus (the paper held no candle for any religion but was vaguely interested in those who converted from one to another!)

Opened a Bible
For four years he had been a confessed atheist, having come to the conclusion that Islam did not reveal the true God but, prompted by the atheist publication, he opened a Bible at Colossians 1.15, to discover the one who ‘is the image of the invisible God’. He is now among a number leading small embryonic MBB Christian communities in Northern Iraq. But such people face a number of critical issues.

The first is the vulnerability and opposition involved in joining a minority within a minority. Before the recent conflicts, among the 39 million population of Iraq, the Christian church numbered 6 million, 15% of the nation. Today there are only 258,000 believers, less than 1%. To reduce the odds yet twice more, MBBs are only a small fraction of the Christian believers, the majority of Christians being the remnant who are still alive and surviving in Iraq from the traditional historic churches – and even those are only part of an ethnic group, the Kurds, who have been striving for independence from Iraq and have gained semi-autonomy.

The Kurdish regional government have no grid to assess the status of a MBB. So to be a minority within a minority within two yet more minorities is a degree of alienation and isolation barely imaginable among the peoples of the earth.

Suspicion and poverty
A second critical issue is the reluctant and even suspicious acceptance, or lack of it, by believers from the traditional churches. ‘The parable of the prodigal son has great resonance for us. We have discovered Jesus with astonishing surprise and joy, and returned to the Father from a far country – but the elder brother has not embraced us as readily as the Father has!’

The wariness of the old churches is understandable. They bore the heat of the persecution over recent decades (and centuries before them). But 90% of overseas aid to churches in Iraq works with the traditionals – few evangelical groups receive funding from the West. Ambivalent about some missions coming from the Western world, they are grateful for the support of organisations like Open Doors working with indigenous leadership.

The third major obstacle to Christians of all sorts in the country, but especially in the north, is the economic uncertainty – indeed collapse. This is of two kinds. On the one hand there are few jobs to be found, and so the exodus continues to drift from Iraq to neighbouring countries – Jordan and elsewhere, even Syria. This undermines the rebuilding of communities, and in such a climate the most marginalised are the most endangered.

Fragile future
The other factor undermining stability is the uncertainty of future conflicts. IS, or Daish, has been drastically reduced in force of numbers and territory, but its leadership structure and lines of command within sleeper cells is reputed to be intact. Is it worth rebuilding homes, churches, little businesses in such a fragile future? Moreover, IS is only one of many extremist groups in the area. Daish (an acronym) sounds very similar to the Kurdish word for the number 11. So it is said that ‘12, 13 and 14 are only waiting in the wings’. And while we were in Erbil an Iranian attack dropped missile bombs 30 kilometres outside the city (unreported in the West) – so that many are saying ‘forget about IS, Iran is the threat and always has been for decades – indeed centuries’.

Joyful Christians
How is it that, nevertheless, in this environment Christians are full of joy, passionate in love even for their enemies, and growing in faith? They cling to the God whose image they have seen in Jesus, and to the fellowship of believers who are supporting one another, in some cases in IDP (Internally Displaced People) camps, in other places in devastated villages where they are beginning to rebuild their lives and micro-financed little businesses, in church and monastery premises where they have a vision for starting youth camps, and in centres of trauma therapy and healing – deeply conscious that it is only in Christ that such resurrection arises out of defeat and death.