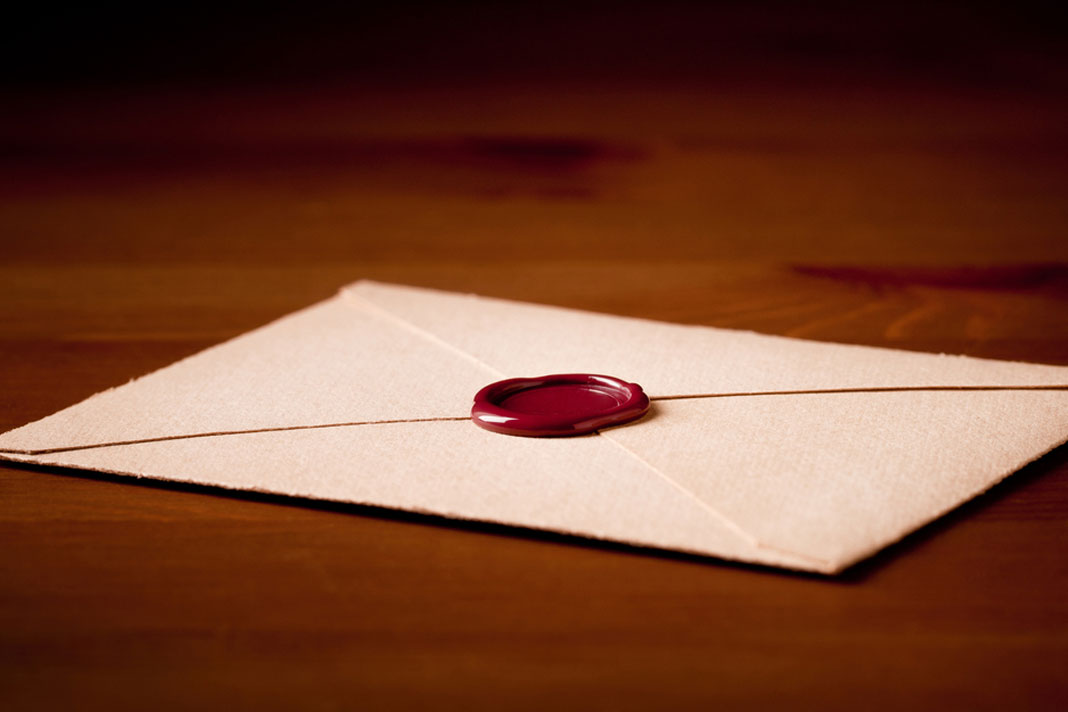 Gafcon’s “Letter To The Churches” Encapsulates Authentic Christianity With Clarity, Firmness And Grace

The Conference in Jerusalem which has just ended was an extraordinarily rich experience. Not just the dynamic worship, outstanding teaching, and cross-cultural fellowship in small groups and one to one. A huge amount of information has been presented formally from up front and informally in the form of interviews and blogs. Much of this will be lost in time; the life-changing experience of delegates may fade, but what remains is the Conference Statement. Here are some initial reflections on what I believe will be an important document, comparable to the 2008 Statement and Declaration, and the Lausanne Covenant in recent church history.

The Letter begins with a focus on the significance of the place, Jerusalem. Just the name can evoke strong reactions – either a misty-eyed reverence for Zion with visions of rebuilt temple, shofars and second coming, or an angry denunciation of Israel and the unjust oppression of the Palestinians. With the exception of the early brief slot politely given to the (Palestinian) Bishop of Jerusalem, these issues were not mentioned. Instead, for Gafcon, Jerusalem represents the geographical and historical foundation of our identity as the family of Abraham and the members of the body of the One who died and rose there. The gospel which brought us all into God’s Kingdom originated from there in the power of the Holy Spirit. While the city of Canterbury may be important to us as Anglicans, we are Christians first, and so Jerusalem takes priority as a symbol of who we are.

The numbers attending the Conference and their global representation and cultural variety are set out early in the document to directly counter the claims by some that this is a fringe meeting, a ‘ginger group’. The focus on spiritual activities of worship, prayer and biblical teaching show that the priority of the Conference was on God and the Christian life, not on church politics or administration.

An early draft of the document began with the history of Gafcon and the theological controversy that gave rise to it. One of the key revisions after the remarkably effective grassroots consultation process on Thursday was the re-ordering of the Letter to start with the positive: the central doctrines of the Gospel which unite us. Christ is the Lord of the universe and gracious Saviour of humanity. Our necessary response is repentance from sin, faith in Jesus and submission to his Lordship. There are eternal cosmic consequences to each individual’s response: salvation, restoration, transformation; or judgement and hell. For this reason the plenary sessions prioritized expositions of the trial, death, burial, resurrection and ascension of Jesus as narrated by Luke, and the seminars included the uniqueness of Christ and the reality of hell.

This content is inconceivable in any Church of England Diocesan programme, which is why the Letter continues Gafcon’s consistent approach of setting out authentic Christian belief faithful to the teaching of the apostles, followed by its corollary: false ideologies in the world and counterfeit ‘gospels’ in the church. The Western presenting issue of opposing understandings of gender, sexuality and marriage is not a primary focus in the Letter, but set in the context of a number of influential belief systems which threaten the faithful proclamation of the gospel and authentic Christian living. These include “superstitious practices” (a phrase broad enough to include all traditional animist religions), secularism with its denial of God and his image in humanity, and ‘militant’ religions, committed to persecuting Christians, which covers aggressive forms of Islam, Hinduism and Buddhism.

Church leadership has failed to address these threats, the document continues, but then says “we repent” instead of pointing the finger at individuals or denominational structures. Rather than accuse specific leaders of failing to look after the sheep or even act as wolves, the Letter quotes Acts 20:28-30 in full, applying Paul’s warning to all of us.

The next section, ‘Reforming God’s church’, summarizes briefly what kind of church we want, and some commitments needed to achieve this. Evangelism, and the building up of church members to live thankful, holy and fruitful lives, leads to an organization which “should not mimic the ways of the world”. Genuinely conciliar governance, and maintenance of orthodox belief and practice through discipline, are by implication absent in the Communion currently, and need to be reintroduced.

How has the Communion been damaged? This is now answered by an overview of recent events, beginning with the overwhelming support for the carefully worded resolution I:10 of Lambeth 1998, which reaffirms biblical doctrine on sex and marriage. Despite, or perhaps because of, the clear signs that the large majority of faithful Anglicans now reside in the global South, some Western Anglican Provinces rejected Lambeth I:10 and the theology behind it, and the Instruments of Communion failed to resolve the resulting conflict. Gafcon was established to “restore biblical authority” in the Communion, and to provide a home for faithful Anglicans by recognizing alternative jurisdictions where ‘official’ leadership has departed from orthodox faith and practice.

It is this heterodoxy which has created schism, insists the Gafcon Letter, not Gafcon itself. The answer, in a sentence that comes closest to directly criticizing the Archbishop of Canterbury, is not to be found in seeing gospel faithfulness and revisionist false teaching as equally valid points of view representing competing interest groups, to be managed by “good disagreement” and appeals to “walking together”. But nor should there be a full split, with a separate, alternative Anglican Communion. Rather, a failure of leadership by the minority can be overcome by reform of the global denomination, led by a majority committed to upholding the orthodox and biblical teachings of the Anglican heritage. This means, where necessary, breaking fellowship with revisionist Provinces (this is the reason for the call to decline invitations to attend the 2020 Lambeth Conference), and recognizing new authentically Anglican movements in those areas (such as ACNA and the Anglican Church in Brazil).

Having dealt with topics of organizational values and governance, the Letter concludes by returning to focus on the church’s mission. The need of a lost world is desperate; the command of Christ is clear. Gafcon member churches need to repent of insularity and failure to work cross-culturally. Nine new networks have been established to further the cause of global Anglican mission (see here for reports on the ACC’s angry comments on this, and the Gafcon General Secretary’s reply).

It should be seen as significant that Sustainable Development is one of these priorities – and a challenge to those on both sides of the theological divide who think that such ministry is incompatible with the evangelical theology of the movement.

From the perspective of the complicated situation in England, the help of the Intercessors group is especially needed.

and (in my case) the behind the scenes beavering with Gafcon Communications, and late-night conversations with other British delegates with their variety of views.

Those who talk of ‘reforming’ the Church of England in the same way have a much more difficult task, because biblically faithful Anglicans are now in a small minority in the C of E.