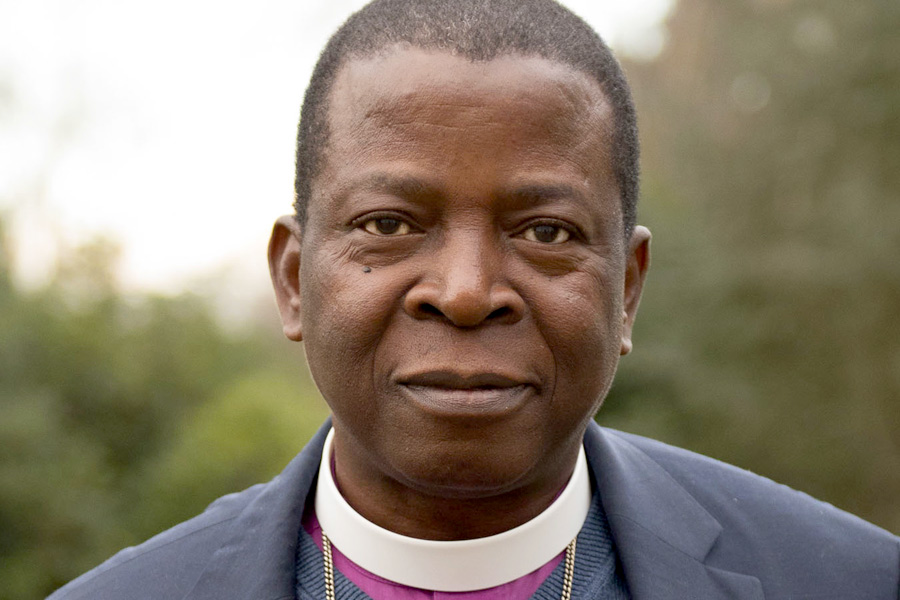 To the Faithful of the Gafcon movement and friends from Archbishop Nicholas Okoh, Metropolitan and Primate of All Nigeria and Chairman, the Gafcon Primates Council.

“Praise the LORD! It is good to sing praises to our God; for he is gracious, and a song of praise is fitting. The LORD builds up Jerusalem; he gathers the outcasts of Israel.” Psalm 147:1-2

My dear people of God,

These words from Psalm 147 were used to introduce the historic Jerusalem Statement and Declaration of 2008 which defines our identity as confessing Anglicans and they are a commitment to action. We are not just a fellowship or a pressure group, but a global movement of orthodox Anglicans being led by the Spirit to restore and to gather a Communion which has been broken and scattered by false teaching and compromised leadership.

In 2008, we authorised the Anglican Church of North America as a new province to gather up the many who had been outcast from the Episcopal Church of the United States (TEC) simply because they refused to compromise with a false gospel. Research conducted in 2015 showed that TEC and its dioceses had spent in excess of US$60million on aggressive litigation since 2000 and that pattern of behaviour continues to this day.

This realignment of the Anglican Communion will undoubtedly continue. Compromise leads to more compromise, but can there be a better way forward than the aggressive legalism practised in the Americas?

New Zealand will be a test. Following the decision in May by the Anglican Church in Aotearoa, New Zealand and Polynesia (ACANZP) to allow for the blessing of same sex relationships, contrary to Resolution I.10 of the 1998 Lambeth Conference, a number of parishes in New Zealand have announced that they can no longer in conscience remain part of the Province, but Gafcon is proposing a fresh approach in order to minimise conflict.

The Archbishop of Sydney, Dr Glenn Davies, who is also Gafcon’s Deputy General Secretary for Asia and Oceania, met recently with leading bishops of ACANZP and put forward the idea of ‘Distinctive Co-existence’ based on the overlapping jurisdictions of TEC and the Church of England which already exist in continental Europe with their own quite separate canons and constitutions.

This is a proposal for structural separation which acknowledges the reality of irreconcilable differences about the nature of the bible and the gospel, but calls for it to be done peacefully. This is biblical and in line with what the Apostle Paul teaches about the true nature of our warfare, that ‘though we walk in the flesh, we are not waging war accord to the flesh’ (2 Corinthians 10:3).  Those whose first resort is to litigation betray a love of power and money.

It is for ACANZP as an autonomous province to decide if it will accept this proposal, but in practice much will depend on the attitude of the Archbishop of Canterbury.
So far ‘good disagreement’ has been a way of accommodating false teaching by treating primary issues as if they were secondary and presenting those who hold to a good conscience as schismatics. Now Gafcon is proposing a way of handling disagreement which has theological integrity but minimises the hurt and distress that has been all too evident in the Americas.
How the ACNZP and the Canterbury leadership respond will be very revealing, but whatever happens, faithful Anglicans in New Zealand can be confident that through Gafcon they will not be cast out and will continue to be recognised as brothers and sisters by Anglicans around the world.

The Most Rev’d Nicholas D. Okoh
Archbishop, Metropolitan and Primate of All Nigeria and Chairman, the Gafcon Primates Council
SOURCE: GAFCON