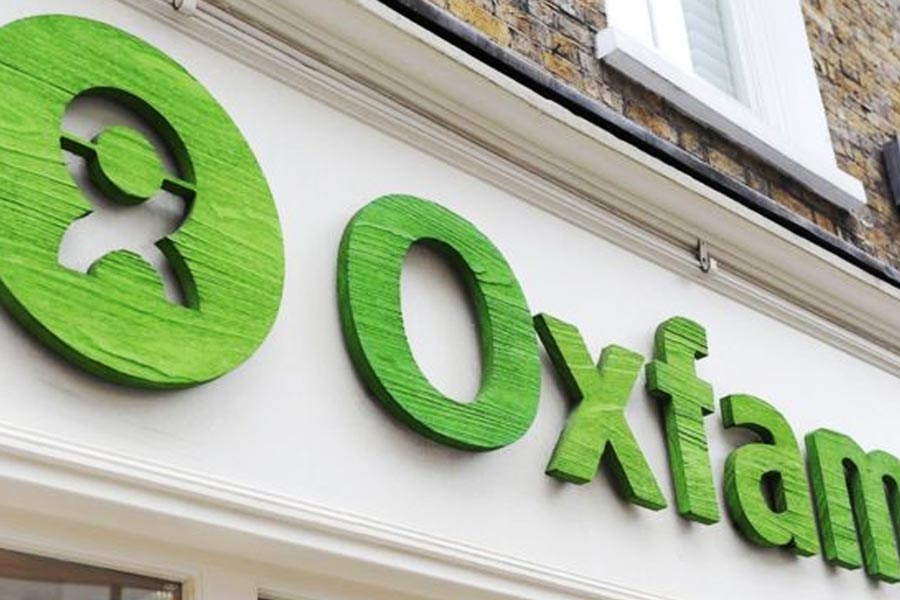 What Can We Learn From The Oxfam Scandal?

The scandal surrounding Oxfam staff in Haiti in 2011 has brought to light the needs for the leadership in global organisations to address the imbalance of power between well- resourced institutions and desperate people struggling to survive in a disaster zone.

At the heart of the issue is accountability. The history of Christian mission, and of the Anglican Communion in particular suggests that accountability must be rooted in the local situation.

Anglican Bishops around the world long since ceased to be accountable to any UK based ecclesial body. They are leaders in their own ‘provinces’ and accountable to their own people.  Powerful charities, which are the twenty-first century equivalents of the nineteenth century missionary societies, could do well to develop similar models of local accountability to address the issues and implications of the imbalance of power and its misuse.

The imbalance of power remains, both of resources and communication, so that misplaced deference is given to those from the West who can command both.  Powerful leadership from the Global South is sometimes seen as a threat by those who have felt a degree of entitlement to international leadership.

Oxfam’s protection of its ‘brand’ has clearly sacrificed its position as the leading UK international charity due not so much as to the initial ‘misdemeanours’ but to its cover-up.  The Church of England’s desire to protect its brand in the overweaning secular culture of English public life could militate against not only its faithfulness to its Christian calling but also to its role in the Global Anglican Communion.

If Provinces in the Anglican Communion conclude that their elder sister in the Communion is listening primarily to voices in its own culture to protect its brand and not the voice of its Lord and the whole church, then as with the British Commonwealth which has declared that the successor to Queen Elizabeth will not necessarily be its head, they will not only welcome Archbishop Welby’s suggestion at General Synod that the primates of the Communion have a say in the appointment of the Archbishop of Canterbury, but, will raise questions about which office is given primacy among the bishops in faithfulness to their calling.

How can the Communion keep together? For some common truth unites. But leadership in upholding the truth is also needed.  In earlier times it was assumed that a leader had authority to speak by virtue of the authority ascribed to their office or position.

Evangelical Anglicans have sometimes been heard to say that their unity and harmony needs a person to provide the role that John Stott provided. Some aspire to provide that. But the world and the requirements of leadership have changed since John Stott could soak himself in biblical study and writing to give magisterial expression to global Christian statements.   Collaboration and inclusion have come to the fore as requisites to enable people to act as agents rather than objects of leadership.

No single leader is now given such authority. Leadership in upholding the truth needs to be collaborative as leaders share and uphold the common ground of truth they share. An Anglican Communion with but one geographical centre is now clearly inadequate. While the Archbishop of Canterbury tries his best, the imbalance of power militates against his intentions.

Collaboration is also needed in handling difference. Leaders need to be able to offer a greater vision beyond themselves and point to a future where the differences between human groups and individuals will be settled. The gifts and skills to offer such global leadership beyond leading the interests of their own people are different from offering leadership as a ‘tribal chief’.

Collaborative leaders point together to the future kingdom of God which will embrace them all, and handle current differences in the light of that. For that to happen collaboration on a level playing field of power is needed.

This highlights the as yet unfulfilled potential of the GAFCON primates to act in a collaborative fashion to uphold the truths on which the Communion whose motto is “The truth will make you free” is founded.