Justin Bieber Talks About His Faith In Jesus 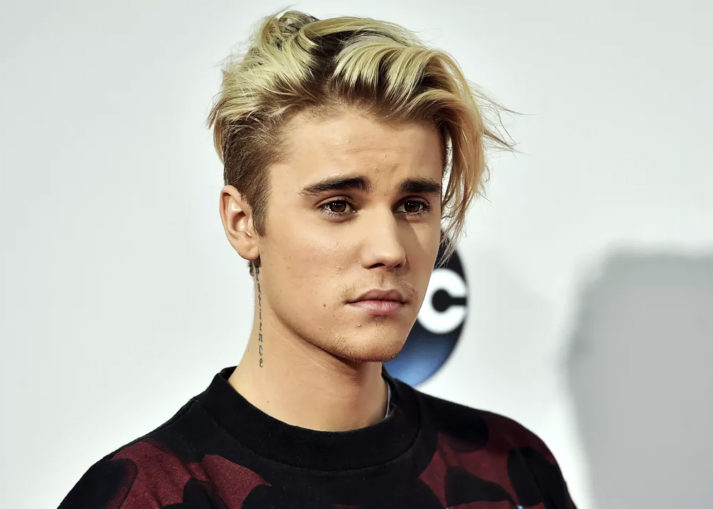 If you’ve been following the news lately, you will have noticed a significant wave of celebrities who are turning to Christ. In what is referred to as a spiritual movement, the sinful city of Hollywood is turning more and more stars away from the lifestyle of excess, immorality, and self-promotion as they are embracing a new hope in Jesus.

When Justin Bieber first went public about his faith, many Christians were sceptical and made comments about the sincerity of his confession. Now, two years later, it is evident that the fruits are real.

Bieber – who was formerly known for drinking, partying, and being arrested – has since been baptised, got into a home church, married a Christian girl, and is extremely vocal about his faith in Jesus and his dependency on Christ.

He is one of the top-followed accounts on Instagram, and uses this influence to share sermons and sound biblical content. He has the biggest platform in the world to reach unbelievers with the message of Christ.

Would Bieber have gotten to where he is today if he came out as a Christian in the beginning of his fame? Probably not. Yet God always had a sovereign plan for his life. God allowed him to go through the processes and situations that he did to lead to him to where he is today. And now God is using him in a phenomenal way.

Watch the video below where Bieber talks about his faith in Jesus: