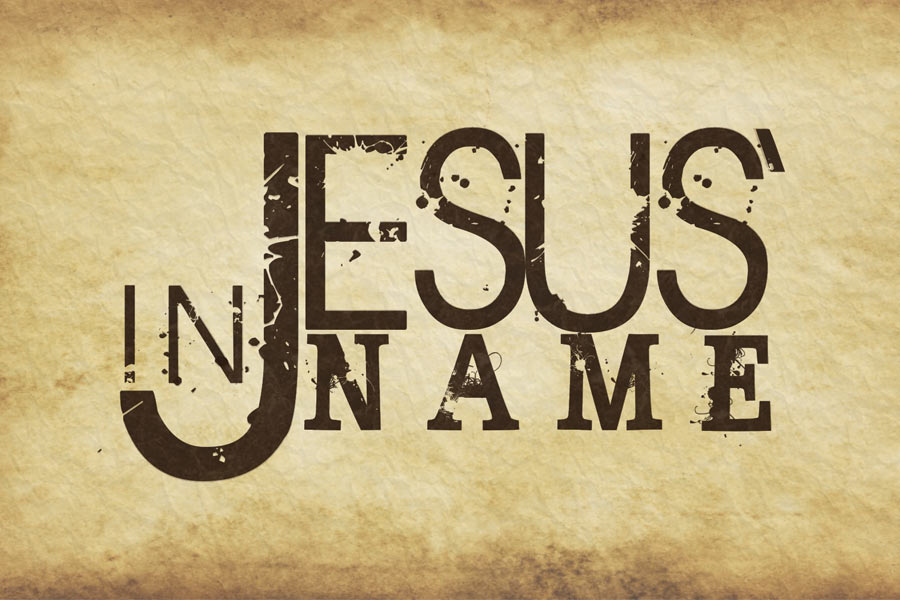 Thieves Cower At The Name Of Jesus

About a year ago I was doing some work in one of the main streets (Voortrekker) of Vereeniging on a Saturday morning. I needed to draw some money, so I walked down to the Mall and went inside. I decided to draw wages later in the day, so I only drew a R100. As I came out of the Mall, there was a very busy street market with lots of people milling around. Suddenly, a large man appeared in front of me (much bigger than me!).

He pulled out a large knife, with a ten inch blade, lifted it above his head, and attempted to stab me. I grabbed his hand with both my hands. For a second or two I had a feeling of sheer terror, then I shouted at the top of my voice, (it came out more like a roar), “I bind you in Jesus name”. He calmly put the knife down, turned, and blended into the crowd. As I was walking away a youngster came up to me and said, “Oom, you have to carry a knife in this area”, and he showed me his small pocket knife. I replied, “No, I don’t need to”. As I walked across the street another man said, “Wow that was a big knife!” To which I replied, “Not as big as my Jesus”.

When I got back to where I was working, I thought about why I didn’t I even look behind me as I walked away? He could have come up behind me and stabbed me from behind. But then I realised, I had had such peace as I walked away that there was no need for concern. My heavenly Father truly meant that the promises of Psalm 91 are literal: that He who dwells in the shelter of the Most High will abide in the shadow of the Almighty.
Thank you Father for your abiding promises!