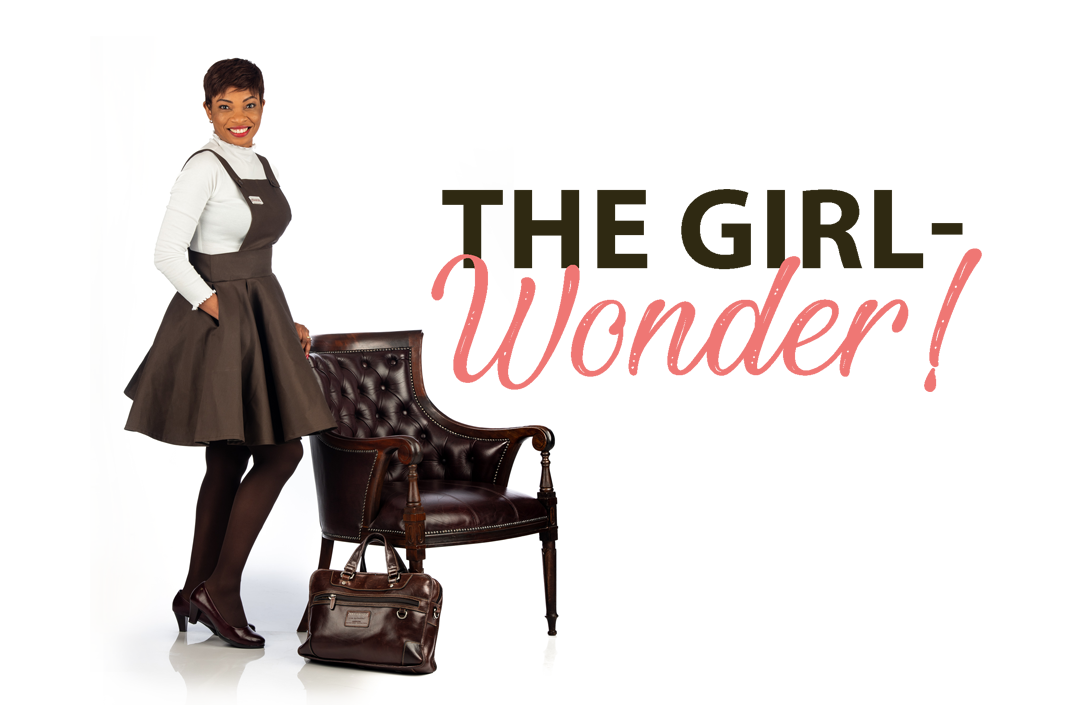 Reflections with My Daughter by D’tee Adeleke

Ever since Walt Disney released the family musical – Frozen; girls have had an array of colours to choose from. The stereotypes of pink only for girls have been replaced by beautiful shades of blue. How times have changed!

The vast choices have filtered into real life too, manifesting as many different options of subject combinations at the start of senior high school. It becomes more delicate than choosing the colour of a dress because the success of the future appears to be hinged on the right subject selections from the get-go.

My teenage daughter had to select subjects in preparation for senior high school. I did not understand the extent of the strain this exercise had caused her until the day she mentioned in-between sobs, that most of her classmates had their future all figured out!

I restrained myself from placing my hands across my chest with my fingers interlaced in despair like a typical African woman. Rather than telling her to snap out of it – I bit my tongue and took a deep breath. I tried to sound like Moyo…My Sage-Mom. ‘Pursue your goals my girl with a Godly character and academic excellence. Live a life that you love with a legacy in mind. Your legacy is still unfolding and with the break of each new day comes an exciting new opportunity – maximize it’!

I knew, without a doubt that it is unlikely that all of the girls had their lives all figured out. Things eventually pan out in life. 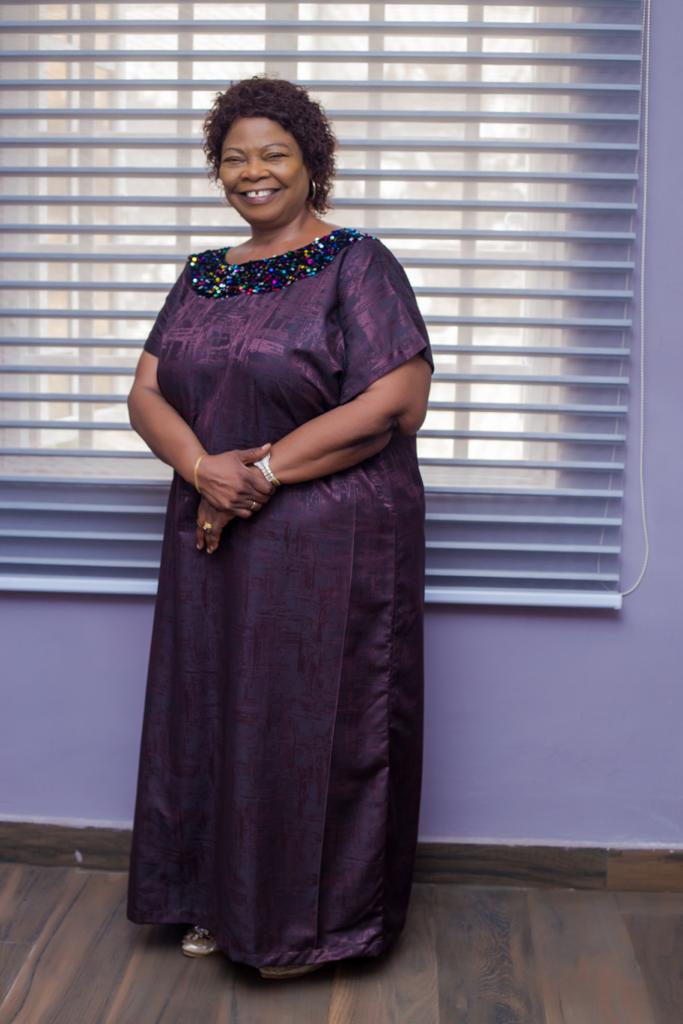 I reminisced on how my high school played out and shared it with her as I drove her to school. I was a girl-in-brown as you are a girl-in-green. I had a classmate in senior high school who shares a middle name with your GrandMom – Dorcas. Perhaps it explains the soft spot I have for her.

Kemi Dorcas Owonibi was the definition of reserved and unassuming but her hard-work and school marks said everything she needed to say.

The Head-Girl (Senior Girl) must be an all-round top-achiever and Kemi fitted it so perfectly. The best I could hope for was to be her assistant.  She was really quiet, so much so that at the selection interview for Head-Girl / Assistant Head Girl she barely said a word! There was a last minute amendment to the rules because the Would-Be-Head-Girl was too private.

The academic edge she had over me was overlooked and the sins of my half-points and full points of falling short of being a top-achiever was forgiven.

On the grounds of ‘my mouth’ and extrovert personality – D’tee Adeleke was conferred the honour of being the Head Girl. It was at a beautiful Monday morning assembly twenty-seven years ago. Kemi became my assistant.

I went on to competently defend my Head-Girl title by being the first girl in our alma mater to have her name on the honours roll for having had the best matric (West Africa Senior School Certificate Examination) result.

Kemi’s pursuit of excellence was unrelenting. She emerged as the winner of a prestigious competition called JETS (Junior Engineer Technology and Scientists). She represented the State / Province at the National Level.

We achieved all of these through mutual support and in the spirit of healthy competition.

What was important was that the best-girl won.

Kemi and I perhaps rubbed up well on each other over time. I grew to be increasingly more private and Kemi vivaciously more outspoken. Kemi became a blogger, a writer and an influencer. She runs Facebook, Instagram, Tweeter, Telegram, SnapChat accounts…you name it!

On the other hand, I barely cope with my only form of social media – WhatsApp!

Even in our chosen career, I became an Anaesthesiologist with limited opportunities for conversations with patients…there is just so much you can say with someone who is anaesthetised.

Kemi chose a career in Family Medicine with unlimited opportunities for extensive conversations with her patients. The typical family medicine consultation requires deep exploration of the patient’s illness experience.

So, My Sunshine, lines do find a way of falling into pleasant places. The process of figuring out ourselves in life in the bigger scheme of things is ever evolving. What is important is to ‘invent your balance’ and establish yourself in it.

I think the lesson here my girl is to be careful of allowing society and systems to mould one into a set stereotype. Be intentional about who you want to be and you can blossom at it too. The future hinges on more than your current subject choices.

To succeed in the new world – you need more than the skills obtainable from traditional education. It is equally important to remain grounded in your faith and to pursue your passion in an ethical and sustainable way that respects mother-earth.

Every good girl needs a bit of being a badass.

Collectively we can all #BreakTheBias.
Tuesday, March 8 2022 – International Women’s Day. 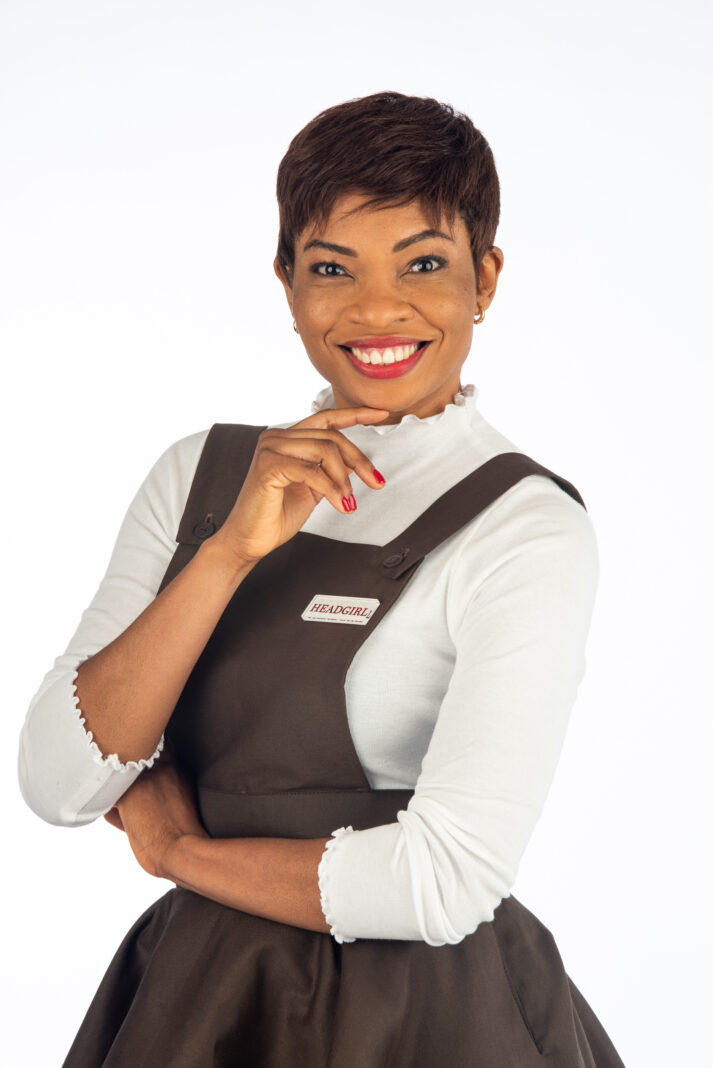