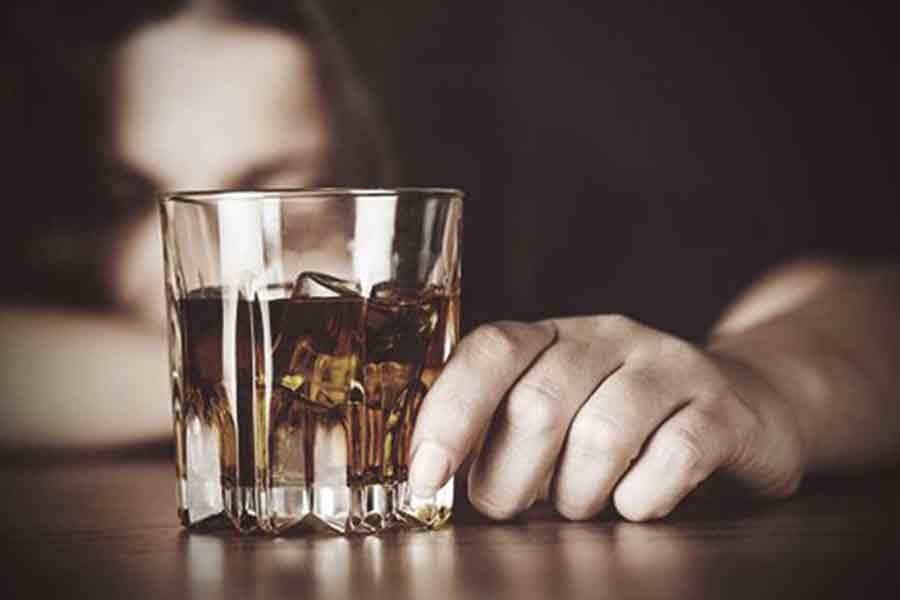 Substance abuse / addiction is increasing rapidly and it could be your own son, daughter, brother, sister or loved one entrapped in this vicious circumstance.

I come from a family where alcohol was always around and part of my daily life. Even from a young age we would have a glass of wine with our meal at dinner time. Although it didn’t seem like a problem to me at the time, I would be out drinking and partying over weekends as a young teenager. I was rebellious and didn’t care much for anyone else except myself and having a good time. My parents passed away when I was still young and I had been through some traumatic experiences by this time. A prominent example of such a traumatic event was the car accident I was involved in where a seven year old boy we hit running out in front of a bus, across the road died. Drinking became a way of escaping from reality and having to deal with emotions and life. As the years progressed life’s challenges and obstacles thrown my way became more and more and I resorted to “drinking my problems” away. The reality was that I would still have to deal with the issues. I became great at binge drinking and would drink for a couple of days and then stop for a week or two, even months. I was aware that this could be a problem but I did not concern myself too much as I was too busy with life. During my second pregnancy with my daughter we were involved in an armed robbery where I was held at gunpoint. I was almost 7 months pregnant at the time. Prior to this pregnancy I had miscarried. Through all these traumatic events I had experienced, I carried on using alcohol as a coping mechanism. A year later my eldest sister passed away. She had been struggling with alcohol abuse as far back as my parents passing. She was only 38 years old and passed away the same morning we, her siblings had gathered to admit her into rehabilitation. After getting over the initial shock of her passing with the help of my trusting friend, alcohol, I continued forward down my own path of self – destruction. We went through some tough times where both my husband and I could not find work. The stress of paying bills and trying to provide and support our two beautiful children led us into more drinking and depression. I knew we could not afford to drink but  always made some sort of plan to support our addiction. I had by this time lost most contact with my family. My eyes were only opened as too how bad my addiction had and would have become the day my husband died. My whole world had just died in front of me. I had just lost my everything and I would have drank myself to death that weekend. By the Grace of God my youngest sister and 2 brothers, once they heard what had happened, immediately booked me into a rehabilitation facility in PTA. They were aware of my drinking habits. I spent 28 days in primary care and then my family put me up in Healing Choices, Sober Living Home. During this time I have found God again and had to make one of the most difficult decisions in my life. Other than giving my life and everything I have held onto to God I had to give my children away ensuring that they are looked after and receive the love, care and support they so desperately need and deserve. Every day is hard and is a struggle but it makes it a lot easier knowing that God has a plan and His Will, will be done. His Grace has saved me from myself and brought me closer to Him and my trust and faith in Him alone will save me and I will prosper according to His Will. I have been blessed by God with a new lease on life and I am no longer trapped in bondage. I give God thanks and praise for his mercy upon me. No matter what I might have lost in the past, had to give up or sacrifice for unselfish reasons, I have gained ten thousand more in Christ my Saviour.