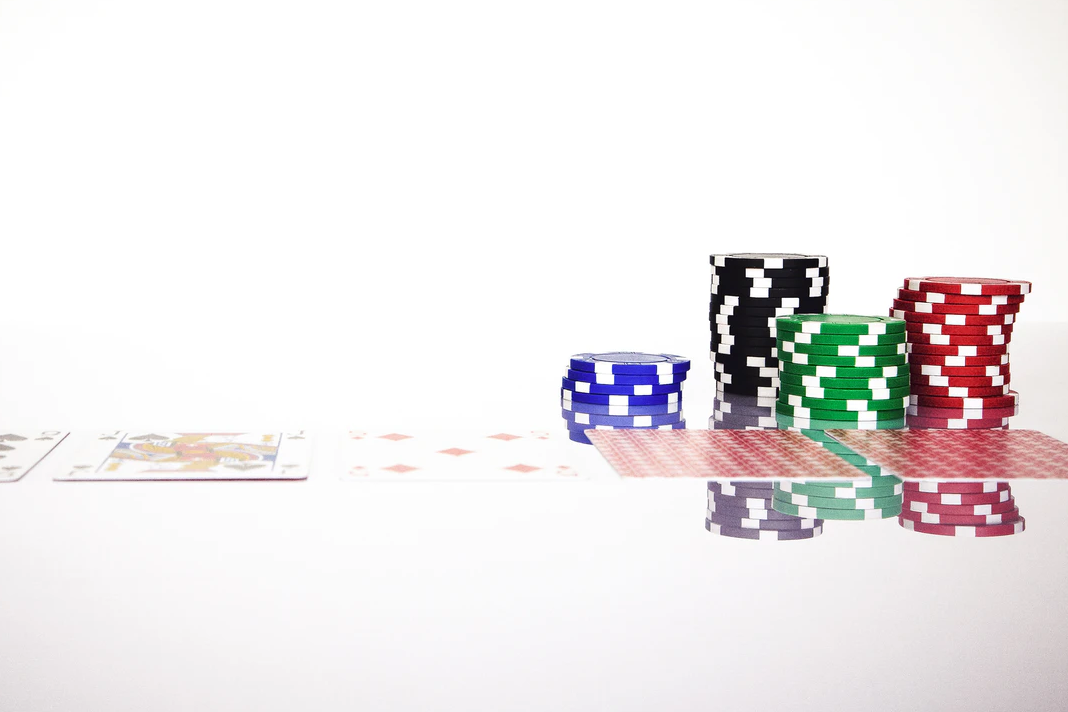 A lesson African Voters should learn from USA Voters (the world’s first known modern democracy since 1776) is that an election entitlement culture (in favour of one political party) doesn’t bring equality and true freedom (socially – politically – economically – religiously) to all.

While I’d like a Trump win, however, in reality no one remains president forever. And while I don’t know what will a Biden win present for the American people and the world, but I also don’t have a problem when an electorate instead opt for a political party substitution. Because over the past three decades I have observed that American politics (1988 Republicans [Bush]; 1992 Democrats [Clinton]; 2000 Republicans [Bush]; 2009 Democrats [Obama]; 2017 Republicans [Trump]) are rotational in nature and that no one (political party) is guaranteed a victory. And given the fact that the recent polls showed a very tight race, who can tell if had the recent  two unfortunate negative political factors (COVID-19 pandemic impact and George Floyd’s death impact) didn’t happen during Trump’s presidency what could have been the realistic election results?

However, in the same manner they (voters) decided to substitute the former US president Obama’s Democrats for the Republican to take over the government in the 2017 elections, they may now decide that it would be fit to make a change in order to strengthen their democracy, an ideology which began since their 1775 revolution and independence from their British ancestors and former colonial masters.

In simply political terms, the US election results have shown that when people are not happy with the performance of a ruling party, instead of recycling the same politicians for decades, it’s best to switch party allegiance between elections.

In the same way as the USA voters refuse to allow the White House to be a permanent residence for a ruling party, S.A voters should never allow the Union Buildings to be occupied by the same political party regardless of their performance in terms of governing the country. And shifting political party loyalty shouldn’t be considered as a nightmare scenario (being unpatriotic), but a mechanism (corrective action) deliberately taken for the betterment of a democracy and for ensuring good governance.

Therefore, when African voters begin to learn to exercise their mass ballot power to elect a government they want (and not based on the virtue of being a historic liberation party), the quicker they will begin to experience the good fruits of democracy. As a result above average performance (good governance | uncompromised service delivery | economic growth | low levels of corruption | low crime rate | job creation)  would be guaranteed, and poverty legacy eradicated across the African continent..