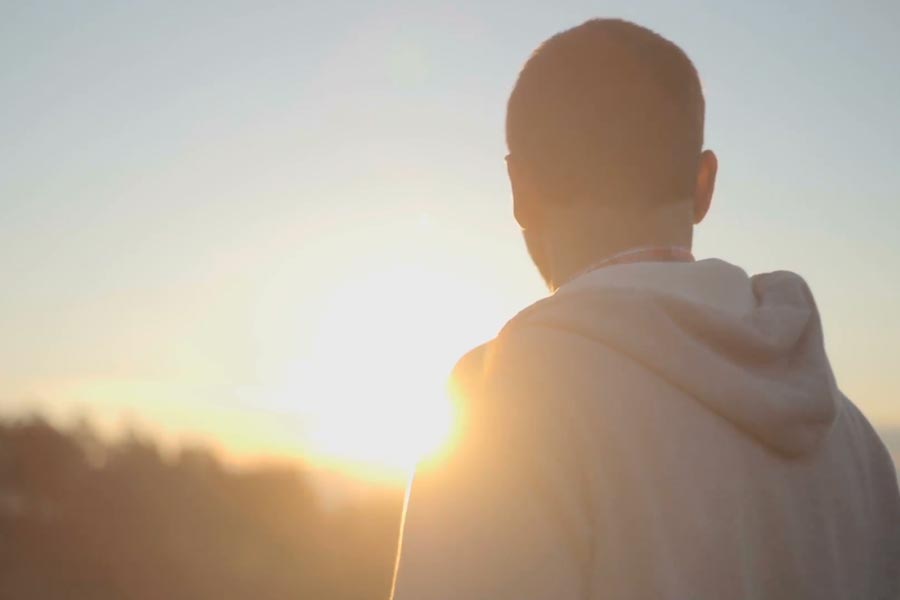 My Life’s Journey Into Spiritual Wholeness

My journey into [1]ukuthwasa started very early. From as small as 5 years old, I would have dreams and visions that when I narrate them to my grandmother will be confirmation that I have [2]izinyanya. I guess it was because it was already in my blood line- my biological dad was also a traditional healer.

I didn’t choose this for myself but I realized that unseen forces made this choice already for me. Growing up I became very sickly. After some several visits to the GP and getting different diagnosis every time, symptoms persisted. Consequently, my mom was advised by a colleague to seek alternative help from a traditional healer.

Instead of asking help from God we went ahead and consulted a traditional healer. A “reading” also confirmed that the illnesses was by an ancestral spirits. I was also advised that the only way to find healing was  to accept being initiated as an Itwasa[3]. That’s when I decided to go ahead and started with the practice of ukuphahla[4] hoping to find my spiritual and physical healing.

Rather than finding healing and wholeness I anticipated, things in my life started spiralling out of control. There was now tension in my marriage and my business was not making profit. I felt like there was a dark cloud over my head. That’s when I realised that I needed God’s intervention because my daily rituals weren’t subsiding the wrath in my life. One day I got on my knees and prayed to God to help me. Later on I decide to watch a Christian television and I caught a preacher inviting congregants to accept Jesus as Lord and saviour. I prayed with him and I felt that heavy cloud shifting from me. I felt liberated!

Henceforth, I started watching more Christian television instead of doing ukuphahla rituals. I would sit in my couch with a pen and notebook. Amazingly I would get scripture verses that would speak directly to me. I found out from the Bible that the practice that I was in was not the will of God for my life. God reprimands it.  Leviticus 19:31’’’Do not turn to mediums or seek out spiritists, for you will be defiled by them. I am the Lord your God’’’.  Because of that, the fear of the Lord enveloped me and I knew I had to make a choice to continue with the practice that is abominable to God or be obedient to His word.

Consequently, I repented of all that I did and asked God for forgiveness and renounced the call by ancestors and surrendered my life to the Lord. I broke all ties with the ancestral spirits by burning all the articles of ukuthwasa. I am now born again believer. I have accepted the call of God in my life. Now I hold a Diploma in Divinity. My testimony can be read from  Your New Life Journey, a publication by Real Deal Trust (REALDEAL, TRUST, 2017). It is also filmed by Head Light Media and soon to be released. My hope in sharing my testimony is to help people who are still bound by ancestral worship so that they can find their spiritual healing in Christ Jesus.