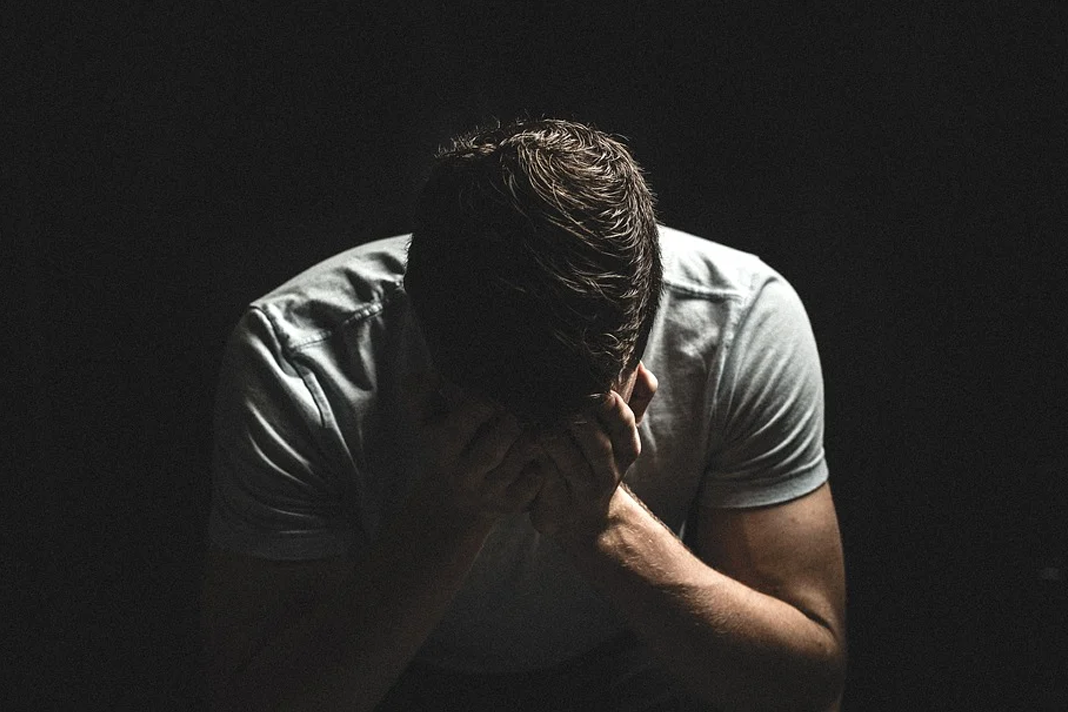 JESUS
Luke 19:41 When Jesus was come near, he beheld the city, and wept over it, saying, If thou hadst known, even thou, at least in this thy day, the thing which belong unto thy peace!

John 11:33 When Jesus saw her weeping, and the Jews who had come along with her, also weeping, he was deeply moved in spirit and troubled. ‘Where have you laid him?’ he asked. ‘Come and see, Lord’ they replied. Jesus wept.

1. Gen 44:33 BROTHER JUDAH: Now then, please let your servant remain here as my lord’s slave in place of the boy, and let the boy return with his brothers. How can I go back to my father if the boy is not with me? No! Do not let me see the misery that would come upon my father.

Then Joseph could no longer control himself before all his attendants and cried out: ‘Have everyone leave my presence!’ And he wept so loudly that the Egyptians heard him.

DEATH OF ABSALOM: The king asked the Cushite:  Is the young man Absalom safe? The Cushite replied: ‘May the enemies of my lord the King and all who rise up to harm you e like that young man.

THE LOST SON: When he came to his senses, he said: ‘how many of my father’s hired men have food to spare, and here I am starving to death. I will set out and go back to my father and say to him: ‘Father, I have sinned against heaven and against you. I am no longer worthy to be called your son. Make me like one of your hired men. So he got up and went to his father.

But while he was still a long way off, his father saw him and was filled with compassion for him; he ran to his son, threw his arms around him and kissed him. Let’s have a feast and celebrate. For this son of mine was dead and is alive again; he was lost and is found.