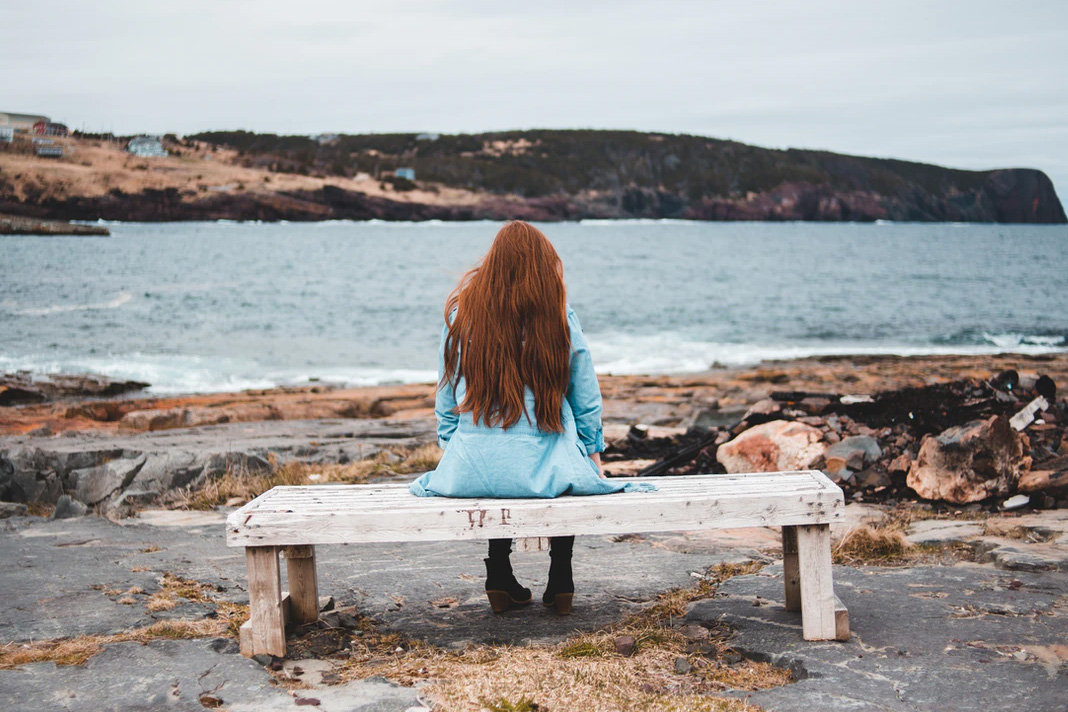 Hebrews 11:1-2 8-19
1 Now faith is the assurance of things hoped for, the conviction of things not seen. 2 For by it the men of old received divine approval. 8 By faith Abraham obeyed when he was called to go out to a place which he was to receive as an inheritance; and he went out, not knowing where he was to go. 9 By faith he sojourned in the land of promise, as in a foreign land, living in tents with Isaac and Jacob, heirs with him of the same promise. 10 For he looked forward to the city which has foundations, whose builder and maker is God. 11 By faith Sarah herself received power to conceive, even when she was past the age, since she considered him faithful who had promised. 12 Therefore from one man, and him as good as dead, were born descendants as many as the stars of heaven and as the innumerable grains of sand by the seashore. 13 These all died in faith, not having received what was promised, but having seen it and greeted it from afar, and having acknowledged that they were strangers and exiles on the earth. 14 For people who speak thus make it clear that they are seeking a homeland. 15 If they had been thinking of that land from which they had gone out, they would have had opportunity to return. 16 But as it is, they desire a better country, that is, a heavenly one. Therefore God is not ashamed to be called their God, for he has prepared for them a city. 17 By faith Abraham, when he was tested, offered up Isaac, and he who had received the promises was ready to offer up his only son, 18 of whom it was said, “Through Isaac shall your descendants be named.” 19 He considered that God was able to raise men even from the dead; hence, figuratively speaking, he did receive him back.

Mark 4:35-41
35 On that day, when evening had come, he said to them, “Let us go across to the other side.” 36 And leaving the crowd, they took him with them in the boat, just as he was. And other boats were with him. 37 And a great storm of wind arose, and the waves beat into the boat, so that the boat was already filling. 38 But he was in the stern, asleep on the cushion; and they woke him and said to him, “Teacher, do you not care if we perish?” 39 And he awoke and rebuked the wind, and said to the sea, “Peace! Be still!” And the wind ceased, and there was a great calm. 40 He said to them, “Why are you afraid? Have you no faith?” 41 And they were filled with awe, and said to one another, “Who then is this, that even wind and sea obey him?”

The Writer To The Hebrews refers to a number of OT figures to illustrate the understanding, objective and meaning of ‘faith.’ Verse one is a theological synopsis of the meaning of faith. Words such as assurance, hope and conviction are but a few elements of faith that raise more questions vis-à-vis the rule, (a standard of test) causation and purpose of faith in the life of a follower of Christ.

By example Abraham and Jacob traveled and sojourned on a “promise” to a place he was to inherit seemingly “not knowing where he was to go.” Sarah is exampled as one who despite her understanding of the ‘rule’ of human biology that makes it impossible for someone of her age to conceive, she remained faithful knowing that God will not renague on His promise.Isaac “considered” that God has the power to raise someone from the dead. To “consider” is to apply our minds and intellect to a proposition, event or action before giving a response or in persuance of a required action to ensure we do the right thing.

The Gospel Reading traverse the occasion when the twelve took Jesus (v36) with them in a boat, following our Lords request. We notice that Jesus is a ‘passenger’ who pointed to a destination and the apostles were the crew in charge of the boat who needed to ensure that their passenger reached the intended port of call safely! Our Lord thus placed His confidence in the abilities of the skipper and crew with the hope that His training and coaching will pay off. Inclement vicious, stormy weather befell the crew testing their abilities to the breaking point when they turned on the passenger and accused Him of not caring about their wellbeing! It is akin to the bus driver blaming his passengers for the accident he is involved in!

Todays story suggests that as followers of Christ we have an obligation to remain steadfast, diligent and committed to the oaths we have sworn in our baptism, confirmation, marriage and priestly vocation. Fear is a weapon of the devil to sow confusion and discord in the individual causing us to take our eyes off our mission and calling to be in service of Christ. The twelve were in service of Christ when they heeded His request to be transported to the other side. Our faith in Christ thus presuppose that we have an obligation to remain faithful and to do what we must do by always conforming to the will of God and not our own will. It thus follows that we cannot “claim” eternal life by our say so, if our actions do not accord with our promises and God’s commandments given by His Son.

Let Us Pray: Luke 1:69-75
69 and has raised up a horn of salvation for us in the house of his servant David, 70 as he spoke by the mouth of his holy prophets from of old, 71 that we should be saved from our enemies, and from the hand of all who hate us; 72 to perform the mercy promised to our fathers, and to remember his holy covenant, 73 the oath which he swore to our father Abraham, 74 to grant us that we, being delivered from the hand of our enemies, might serve him without fear, 75 in holiness and righteousness before him all the days of our life.

Note: The daily scripture readings are taken from the Roman Missal which the Catholic Church use in the daily Celebration of the Holy Eucharist throughout the world.Some weekly readings may differ because of the celebration of local feast days of saints around the world.