Why Was A Father’s Blessing So Highly Valued In The Old Testament? 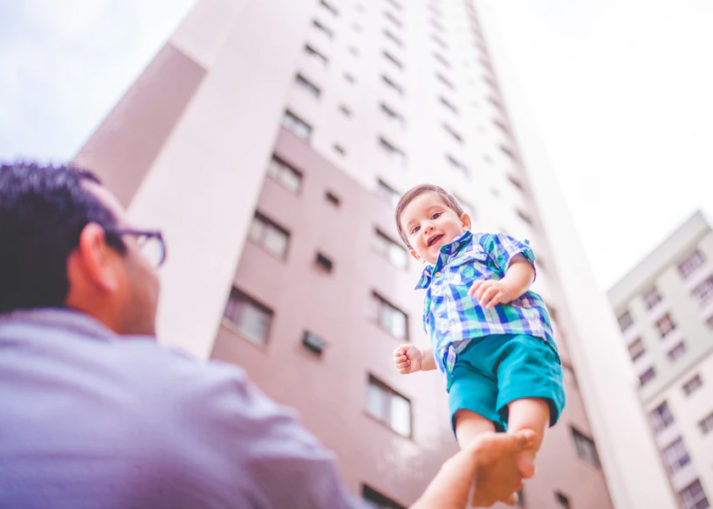 The book of Genesis emphasises the blessing of a father to his sons. The patriarchs Abraham, Isaac, and Jacob all gave formal blessings to their children—and, in Jacob’s case, to some grandchildren. Receiving a blessing from one’s father was a high honour, and losing a blessing was tantamount to a curse.

Words of encouragement
An Old Testament blessing of a father to his sons included words of encouragement, details regarding each son’s inheritance, and prophetic words concerning the future. For example, Isaac’s blessing on Jacob (which was meant for Esau) gave him the earth’s bounty and authority over his brother (Genesis 27:28-29). It also promised that those who blessed Jacob would be blessed, and those who cursed him would receive a curse—words that echo God’s promise to Abraham in Genesis 12:3.

When Esau discovered that Jacob had deceived his father and had received the blessing meant for Esau, he was distraught and asked, “Have you not reserved a blessing for me?” – Genesis 27:36. Isaac’s words to Esau reinforced Jacob’s superiority but also prophesied that Esau would one-day rebel against Jacob’s rule (verses 39-40).

Supernatural predictions
When Jacob blessed his twelve sons, he also made predictions regarding their future (Genesis 49). The Bible records the direct fulfilment of many of these predictions, revealing the supernatural ability given to Jacob as the father of the twelve tribes.

In one of his blessings, Jacob said, “Judah, your brothers shall praise you; your hand shall be on the neck of your enemies; your father’s sons shall bow down before you” – Genesis 49:8. The blessing also included a prediction that kings would come from Judah and that one King would eventually receive “the obedience of the nations” (verse 10). Judah’s descendants later became the tribe from which King David came and in whose land Jerusalem was located. Jesus Christ would also come from the tribe of Judah (Matthew 1:3).

Fulfilled prophecies
Another example of a supernatural prediction in Jacob’s blessing is found in his words to Issachar: “He saw that a resting place was good, and that the land was pleasant” – Genesis 49:15. Issachar’s family would later inherit lower Galilee, including the Valley of Jezreel, which included rich, productive farmland.

Jacob’s youngest son also received a prophecy that was later fulfilled: “Benjamin is a ravenous wolf, in the morning devouring the prey and at evening dividing the spoil” – Genesis 49:27. The tribe of Benjamin would produce many military leaders in Israel, including Ehud, King Saul, and Saul’s son Jonathan, revealing a strong, warlike personality (Judges 5:14; 20:16; 1 Chronicles 8:40; 2 Chronicles 14:8; 17:17).