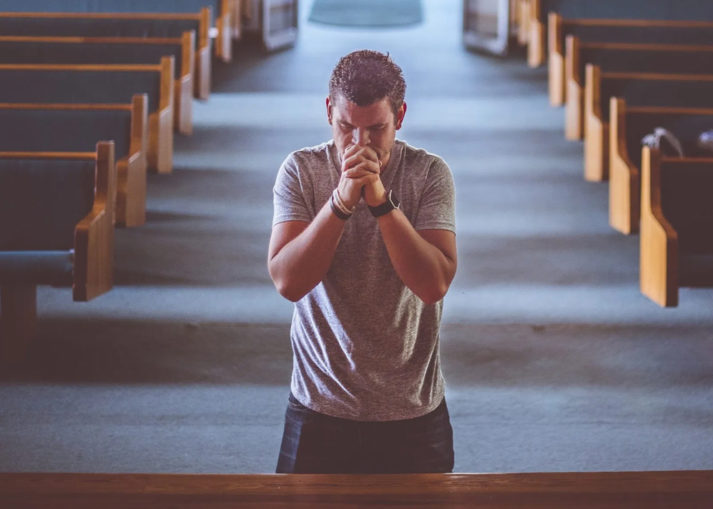 For if we willfully continue to sin after we have received the knowledge of the truth, there no longer remains a sacrifice for sins, but a fearful expectation of judgment and fiery indignation, which will devour the adversaries. Anyone who despised Moses’ law died without mercy in the presence of two or three witnesses. How much more severe a punishment do you suppose he deserves, who has trampled under foot the Son of God, and has regarded the blood of the covenant that sanctified him to be a common thing, and has insulted the Spirit of grace? For we know Him who said, “Vengeance is Mine,” says the Lord, “I will repay.” And again He says, “The Lord will judge His people” (Heb. 10:26-30).

He is obviously not talking about an unsaved person, but someone who was once saved, who once had received the sacrifice for sins, who once was sanctified by the blood of Jesus and who once belonged to God. He said that He would judge His people.

The way anyone tramples underfoot the Son of God, regards as unclean His blood and insults the spirit of grace is to willfully continue in sin after being saved. This person will be destroyed in the same fire as all the other enemies of God, unless he repents before it is too late. God will judge His people!

“Little children, let no one deceive you. The one who does righteousness is righteous, just as Christ is righteous. Whoever practices sin is of the devil, for the devil has been sinning from the beginning. For this purpose the Son of God was revealed, that He might destroy the works of the devil” (1 John 3:7-8).

Just for clarity, to practice is to do something repeatedly. If you used to get drunk every day and now you only get drunk once per week, or even just once per year, you are still practicing drunkenness.

It doesn’t matter how often or how few times you do it repeatedly; it is still your practice if you do it even occasionally. If you repent, you stop doing it at all.

Some people compare how much less they practice a certain sin with how much more they used to and somehow justify themselves because they think that they are doing “better” than before. Repentance is not about doing better or sinning less often. Repentance is turning away from the sin completely.

Also, I must say that there is a difference between willful sin and unintentional sin. Willful sin is when you go ahead to do some­thing that you know is wrong and you choose to do it anyway.

This includes sins like adultery, pornography, stealing, lying, unfor­giveness, cheating, pretending and any intentional wrong done to another. Unintentional sin is when you stumble and do something you didn’t mean or plan to do, like get angry, say something you shouldn’t have without thinking first, doing something in an unplanned selfish way, having a lustful moment, having a prideful moment, reacting to criticism, returning insult for insult, entertaining a sinful thought and so on.

All of those are usually emotional reactions to something but were not planned or intentional. The true believer can sin in this way and does have forgiveness without losing his soul. But if he is a true Christian, he will repent quickly, confess his sins and make it right with all parties wronged.

Even though it is possible for a Christian to stumble and sin, this should be the exception for him, not the normal thing to be expected. As he grows in the grace and knowledge of the Lord, he should leave behind the emotional reactions and fleshly responses to situations that in the past caused him to stumble.

I must add this in as well: A true Christian can also sin intentionally. It does sometimes happen. But God has a remedy for that as well.

He will discipline His child who intentionally commits sin. Then God will give him time to repent (see Heb. 12). But if he refuses the correction and does not repent in due time, the Lord will eventually cut him off like a branch without fruit (see John 15) and cast him into the eternal fire.