What Does It Mean To Consider The Weak Faith? 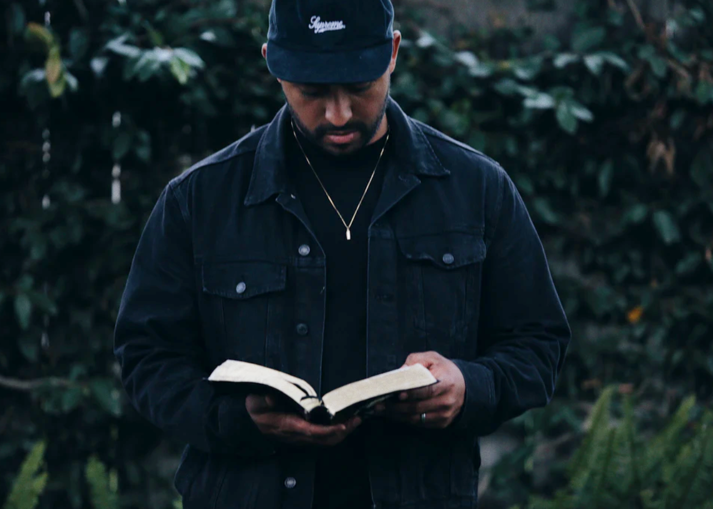 Upon first glance, the instruction of Paul to the Romans to ‘consider the weak faith’ may sound like he wanted them to be mindful of unbelief. While belief is mentioned in the passage, if one delves deeper into the context, we discover that it is a matter of belief’s subjectivity. Belief’s subjectivity? Is it not that we either believe or we don’t? What is Paul talking about?

‘Accept him whose faith is weak, without passing judgement on disputable matters.’– Romans 14:1 (NIV)

Have you ever been convicted by your conscience to do something or not do something? Have you ever encountered a Christian who considered it a sin to drink? Or perhaps you’ve met someone who thinks that a Daniel fast style of eating is how we should all be eating. Some Christians don’t believe in being friends with the opposite sex – at all. Whatever the context, the matter is not of sin, but conviction. There is no specific order in the Bible to not drink or eat meat or to not be friends with someone who is not the same biological sex. It does, however, condemn drunkenness, idolatry, fornication, adultery and lust (1 Cor. 6: 9-20).

Paul goes on:
‘One man’s faith allows him to eat everything, but another man, whose faith is weak, eats only vegetables.’ – Romans 14:2

In the passage, Paul is addressing the conviction of some to not eat meat sacrificed to idols in fear of defiling themselves. Others are of the belief (or conviction) that they are free in Christ and as such, eating meat that passed through pagan ritual was not going to take away from their faith and salvation. This, like the views mentioned above, is the ‘disputable matter’.

It is important, when encountering those with convictions different to ours that we seek to understand their ‘why’ – and to not try and change their mind to fit with our own convictions. People have many reasons why they want to live by certain guidelines – often times it has to do with a very specific event or pattern in their past that convinced them that certain ways just don’t work for them. Perhaps it is simply that they wish to live as purely as possible in all aspects, including matters of food and drink and not give way for temptation in entertaining opposite sex friendships. It is also important that we do not judge those who live by these convictions, whatever they may be.

‘One man considers one day more sacred than another, another man considers every day alike. Each should be fully convinced in his own mind.’ Romans 14:5

People’s convictions are not a matter of sin, but of liberty. If they are of the thinking that they need certain boundaries, we should let them be; and if they are a believer, their convictions will align with a desire to live a life pleasing to God – and that is acceptable to God.

So let us seek to ‘never put a stumbling block in the way of a brother’ (Romans 14:13) but to accept each other’s convictions in love. The goal of Paul in the passage to the Romans is of intercommunity living. Let us seek to never judge each other but to lend an open ear to the stories of others.