‘We Never Did It That Way Before’: Man-Made Religious Traditions Keep People In Bondage 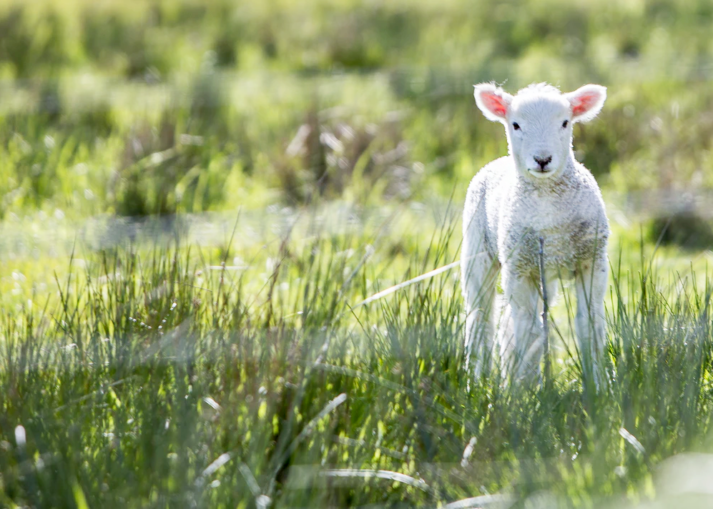 As a young boy living in rural America, Dale Carnegie used to amuse himself by holding a stick across a gateway that the sheep had to pass through. After the first few sheep jumped over the stick, Dale would take it away. Oddly enough, all of the remaining sheep would also leap through the gateway over the imaginary barrier. The only reason for their jumping was that those in front of them had jumped. Sheep are not the only ones with this tendency. Many of us are prone to do what we have seen others do, believe what others believe, and often accept without question what our leaders teach.

Traditions can be a blessing or a bane
Some religious traditions are good and help keep healthy ties to the past. Other traditions, especially man-made religious traditions, can keep people in bondage and stop them from seeing the truth. Music in our Christian churches is one example. It is one of the biggest areas of conflict. Some want to cling only to the old hymns; others want to do away with much of the past and sing only ‘praise choruses’. Interestingly, I have heard that some of the younger generation are now wanting to go back to the old hymns as they already see ‘praise choruses’ as being traditional and don’t want to be singing the same music in church that they hear in the secular world every day!
Adapt to reach more generations

I read about one church where some members rebelled – not against singing praise choruses in their Sunday morning worship service – but against having a screen on which to view the words. They said they couldn’t worship God with a screen in the front of the church sanctuary! That church clung so tightly to tradition that it was unable to move from the old ways to any of the new, and died. It no longer exists.

Man-made religious traditions keep people in bondage and stop them from seeing the truth.

There are some things that will remain
As someone has said, “The first problem for all of us, men and women, is not to learn, but to unlearn.” The saddest thing of all was that the religious people of Jesus’ day, while they were waiting for the promised Messiah, didn’t recognise nor accept Him when He came. Tradition blinded them to reality. There are, however, also good traditions that we need to keep. Accepting Jesus as your Saviour and Lord is a 2000-year-old tradition. It has never changed. It never will. Jesus is still the only way to God. As Jesus himself said, “I am the way and the truth and the life. No one comes to the Father [God] except through me.” – John 14:6

The NT is silent on methodology
We have recently been in Greece where we visited the New Testament town of Berea. This was the place where the early Christians constantly examined the Scriptures to make sure that Paul’s teachings were in harmony with the Word of God. We need to do the same – and cling to that which is true, and discard that which is untrue or no longer relevant. As the Apostle himself taught, “Test everything. Hold on to the good.” – 1 Thes 5:21. Besides, have you ever noticed how silent the New Testament is on methodology? I think God had a good reason for that.

Nico Bougas is the International Director of Development of Hellenic Ministries. Email him on Nico@bougas.info, visit hellenicministries.com