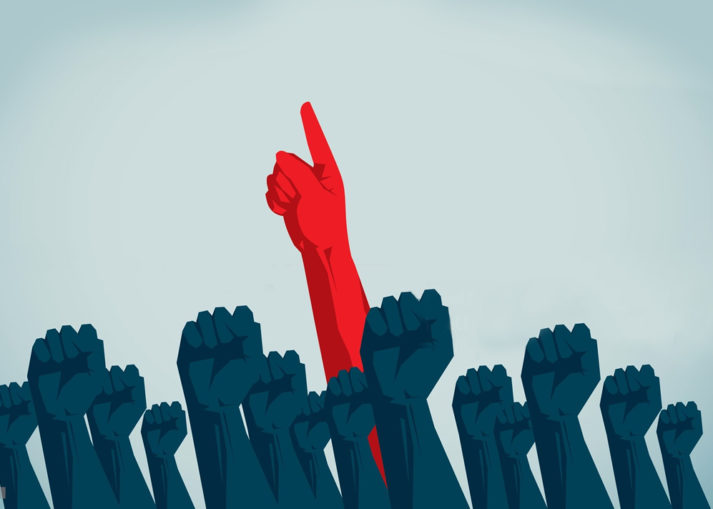 In this season, we see a lot of rebellion taking place in the Body of Christ with individuals rebelling against God-appointed & Godly leaders in ministries. *Word of caution, if you are unhappy in a ministry and do not like the direction a particular work of God is going, it is best to leave peacefully without trying to arrange a coup-d’etat against the visionary and other God appointed leaders.

Rebellion never ends well
The story never ends well for anyone who tries to hijack a work of God. Absalom, in trying to rebel against his own father, King David, died a very painful death. Korah, who along with Abiram and Dathan, conspired with some two hundred and fifty tribal leaders to challenge the authority of Moses and the priestly leadership of Aaron was swallowed up along with all his possessions.

Characteristics of those who operate with the spirits of Absalom/Korah:
• They are well liked, talented, influential, and charismatic in nature
• The agenda is to take over a vision that was given to another to run with
• They are spiritual but more religious in nature
• They want others to submit to them, but are challenged to submit to authority for a sustained period
• They mobilise against leadership because they usually feel discontent with their position & feel overlooked and/or feel they can do better than the existing leadership
• They campaign & recruit others to help them in their rebellion & mobilise people in private meetings against the leadership to steal hearts
• They steal hearts by pretending to be compassionate and promising people a better life
• In mobilising support, they target the Ahitophels, wise men, key & senior leaders to support them to gain credibility for their rebellious activities
• They bring division & strife. By the time they leave the ministry, the network is divided and different opposing camps have been created.

Every leader should be able to recognise rebellion in the camp and know how to deal with it in prayer and by creating boundaries.