Prophets And The Governmental Sphere 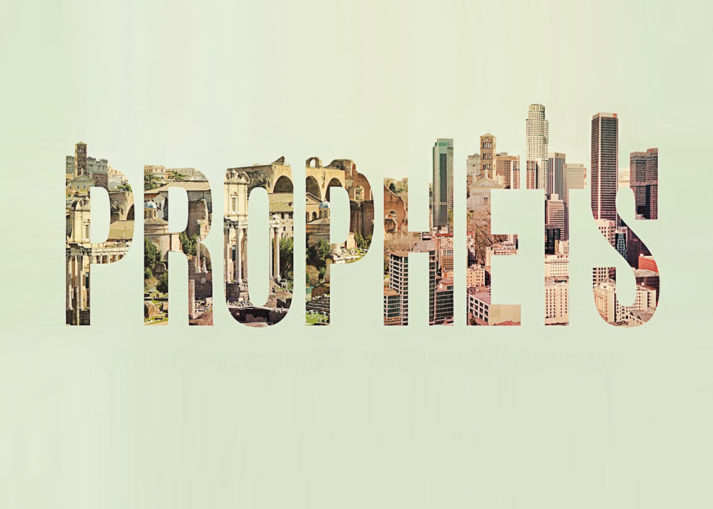 In the light of the lockdown that has just taken place in our nation and nations of the world, the evidence of Luke 21:26 (Men’s hearts failing them for fear) has become the norm for many. Our nation has been rocked by fear, distrust, insecurity and confusion as to what tomorrow holds. On the backdrop of these events, the question being asked by many, is “What is God saying in it all?” We must now come to the understanding of the role of the prophet, whose governmental function is much needed at this time.

Look to Scripture
In 2 Chronicles 20, the story is told of King Jehoshaphat. His people, the Israelites, were about to be overtaken by deadly enemies. Amongst these enemies was one by the name of “pestilence”. Jehoshaphat was the leader of the nation – he had been appointed by God to look after the destiny of His people. There was surely a crisis in the land. How did Jehoshaphat respond to this impending danger? As a king, he knew the importance of the voice of the prophet. He called upon the prophet for direction, purpose, comfort, and for a strategy, so as to deliver the nation.

Prophets in parliament
The modern day church, in this hour, has lost sight and understanding as to the function of the governmental sphere of the prophet. Prophets are not only called to speak – giving a word of encouragement to the believer or church – but they have a much greater function. Part of their role is to work alongside those in government to help warn, direct, guide, and provide strategy as to the destiny of the nation.

God’s Voice needs to be heard
As the church matures in her understanding and role of bringing the Kingdom of God to the earth, governments will be changed and impacted. We will witness more prophets taking up their governmental roles in society. No longer should the voice of fear, confusion, and trepidation be heard in our land. These voices must be replaced by the strength and authority of the voice of governmental offices, which will shift and direct a nation into peace, stability, and prosperity. May South Africa hear the voice of her true prophets speaking loud and clear at this time. May her people be comforted, her destiny be secured, and may her Kingdom influence grow greater and greater.

Janet Brann-Hollis is a SA prophet based at Acts Church, Midrand. She is part of Harvest International Ministry’s apostolic network and the Regions Beyond Network. She is the founder of SA Back to God and Ruach Ministries. Email janet@ruachministries.co.za

DISCLAIMER
JOY! Digital is a Christian portal that shares pre-published articles by writers around the world. Each article is sourced and linked to the origin, and each article is credited with the author’s name. Although we do publish many articles that have been written in-house by JOY! journalists, we do not exclusively create our own content. Any views or opinions presented on this website a