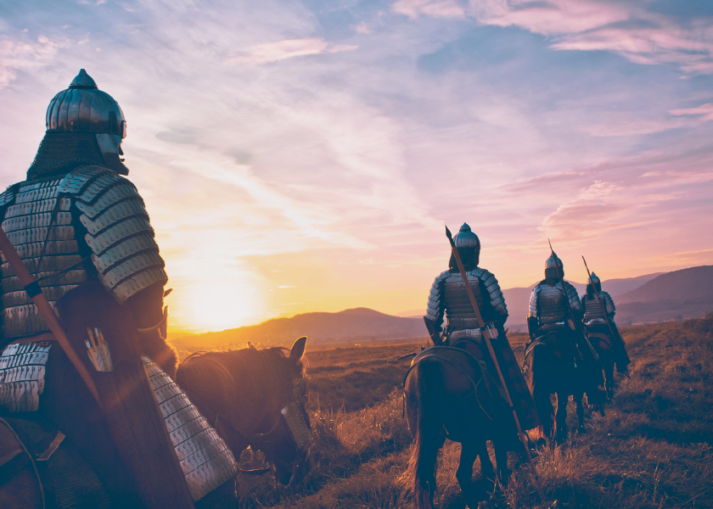 “They do not jostle each other; each marches straight ahead. They plunge through defences without breaking ranks.” – Joel 2:8

My prophetic dream of the end time army of God truly shook me. I saw Jesus addressing the generals and handing them two mantles to prepare the army for the final battle, which we are in right now. He gave them a mantle of kingship to restore the identity of His sons and daughters as a nation of Kings and Priests (Revelation 5:9-10), as well as a mantle of war to be able to withstand the warfare in the last days and overcome the battle against the forces of darkness.

Explaining the prophetic dream
The generals took these mantles and began to group the remnant army into regiments according to their mantles and callings, all within the safety of an impenetrable fortress. The intercessors were a regiment, the worshippers were a regiment, the prophets were a regiment, and so forth – very well structured and ordered. Each soldier was assigned weapons according to their regiment and calling. Intense training began for this final battle and when the time had come (which I believe is now) the gates of the fortress opened to a field facing the ocean, covered with ships carrying thousands of demonic marine forces.

Thorough preparation
Whether we like it or not, we are already at war with the kingdom of darkness and if we desire victory then our process of preparation needs to be thorough. This army is not only fully armoured, they are well trained, understand rank and order and submission to spiritual authority, and they move in obedience to His command, not their good intentions. This army walk in truth and their code is honour. Are you battle ready?