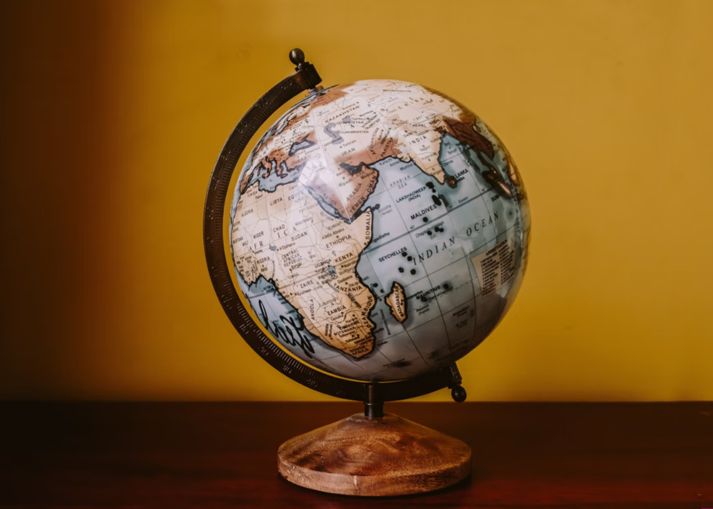 It feels like there is conflict at every corner of our World right now! And, while that can make us feel anxious, frightened, and full of despair, we Christians know the only Hope that the World can depend on: Jesus Christ.

Harvesters operates in over 50 countries, and we want to highlight a few nations that are currently embroiled in wars and conflict situations. We call upon you to join us in prayer.

Eastern Europe
The Russian invasion of Ukraine has shocked and saddened so many, as the news and pictures emerging from the country highlight the awful suffering of innocent people.

One Ukrainian pastor, Yakiv*, told Harvesters that he has decided to stay, help others evacuate safely, pray with those who remain, and hand out essential supplies to those in need. His congregation was meeting as normal just a few short weeks ago. Now, he says, some are sheltering in their basements from gunfire, some have escaped, and others are doing what they can to help in Ukraine. Harvesters Ministries is supplying food aid thanks to your response.

Myanmar
The Southeast Asian nation of Myanmar (formerly Burma) has been under oppressive military rule for over a year. Hundreds of civilians, peaceful opposers, politicians, medics and journalists have been killed – including dozens of children.

“The church fears that the rule of a military government – who in the past has always been protective of their Buddhist culture and tradition – will have serious implications to the church,” explained Harvesters’ Regional Director for Southeast Asia. “They are expecting further restrictions upon the church to happen once again, though they are unsure of the extent and the form it will take.”

Ethiopia
In November 2020, after years of conflict, civil war erupted in the Tigray region of Ethiopia. An immense humanitarian crisis arose, with 4.5 million people – most of Tigray’s population – in urgent need of assistance.

Harvesters churches from other regions are helping where they can. One pastor, Samson, told us, “The church… mobilised funds and we sent them to our coordinators [in Tigray]. We are trying to mobilise more because the need is very huge; people are literally starving.”

Mozambique
In the northernmost province of Mozambique, Cabo Delgado, violent attacks have come from non-state armed groups that have pledged allegiance to the Islamic State.

The pace and scale of the attacks have increased notably in the past few years. Attacks include setting fire to people’s homes, seizing towns, massacres, and beheadings. Originally instilling terror to rural communities from the shadows, the terrorist group has now moved into the open. Thousands have died, hundreds of thousands are displaced.

Last year, Harvesters Ministries provided food aid to starving and displaced people in need, thanks to your gifts.

Prayers for Peace
As conflict rages, the Body of Christ must pray.