Pastor: How To Interpret The Dreams God Gives You 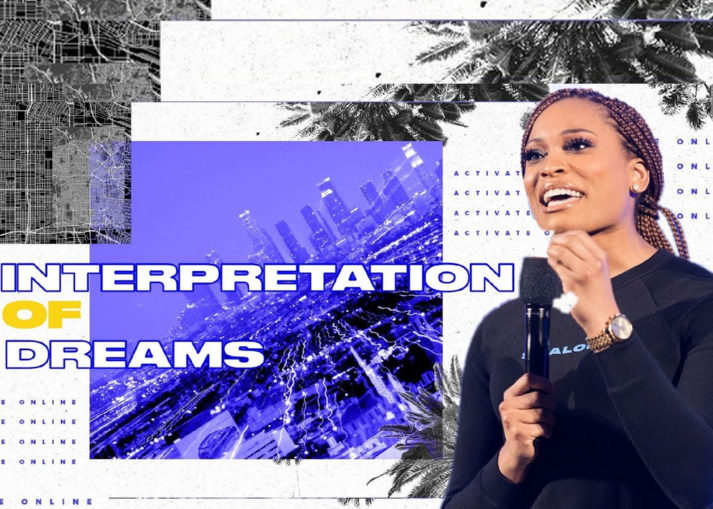 Pastor Stephanie Ike says that just as an angel in the Bible appeared to Joseph, Mary’s betrothed, in a dream to tell him God says not to break up with her, God still speaks to us in dreams today. Dreams have actually changed Ike’s life, she says, even providing content for her first book. She says one of her dreams involved water and dolphins, and it seemed random and nonsensical until the mystery—regarding purification—was revealed when she prayed to God.

“A very powerful way that the Lord speaks to us is through dreams and visions,” Ike says. “We get instructions; we get divine revelation through dreams. We get strategy about the things that we ought to do. … When we ignore [dreams,] when we just think, Now this is a random dream; maybe this is a pizza dream, then we miss it.

“Because it would not be that God did not speak, but it would be that we did not perceive it. What is it that God has been showing you in this time and then maybe you have counted it as random? … The Lord began to show me that there’s going to be an outpouring of revelation, and it’s going to be through so many ways, but one of the things I really clearly saw was dreams and visions.”

One of the key ways in which we can interpret the message God is sending us through our dreams is by entering His presence, Ike says.

“When we bring our dreams and the visions and the things that God has put in our heart in His presence before Him to say, ‘God, show me,’ that is where revelation takes place,” Ike says. “That is where things begin to be revealed to us.”