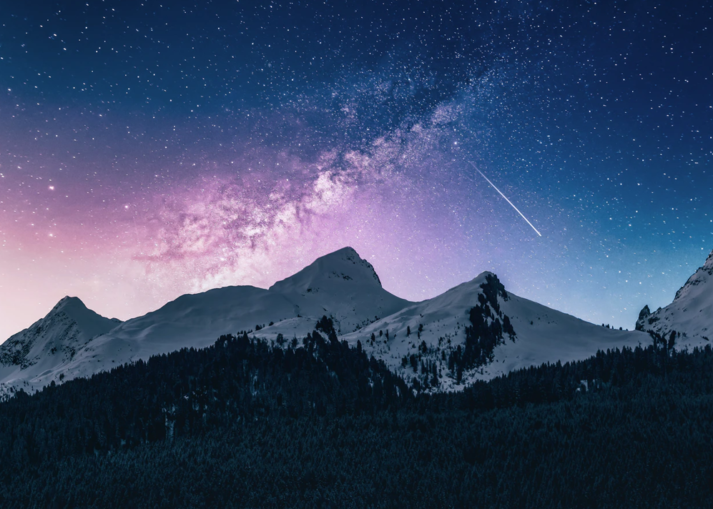 This article is the second teaching in this series. Click here to read the first article.

The media is used to inform us of the current events taking place in society. The unfortunate agenda of media is often to slant people’s perception of God and to drive people to focus on a more humanistic viewpoint. Media is generally known as the ‘watchman’ of our nation. It is because of the lies and deception released through ungodly media channels that God would want to redeem the media back to Himself for truth and righteousness, thereby changing the mindset of our nation. When the mindset is changed, actions and belief systems change.

Does God use the media for His purposes?
Among the many functions of the prophet that we read in Isaiah 62:6 is that of the watchman. Spiritual watchmen are used to look ahead and to discern. Watchmen will warn of current and future dangers. Understanding the association between media and prophets, we need to consider if God’s original plan was to use media as the agent for His Voice to be heard? This idea is distant from what we are currently experiencing today.

How should prophetic voices arise?
As the prophetic voice heralds a certain sound of danger, judgement, warning, encouragement, or a shaking of the spiritual atmosphere, modern-day media releases a different sound! It is therefore evident that the church has a responsibility to pray. As prophetic voices, we should be sounding the alarm in the spirit against all deception and perversion. Prophetic voices have the authority in the spirit to strike the veil of untruths. Yet, we encounter constant fear being transmitted through the media. Prophetic voices have the power to facilitate change in atmospheres. How then must we, as prophetic voices, arise in this time? We arise by calling for media houses to be redeemed, for the righteous to be employed, and for the reporting of the truth. We arise by confronting the powers and principalities that control this medium in prayer.

A redeemed media
May God enlighten and make known the prophetic calling and destiny of the watchmen of each nation, which will facilitate a redeemed media in this day!

Tune in to Company Of Prophets on Facebook Live: A strategic platform for the growth of the Kingdom! Tuesdays at 20h00: Facebook.com/CompanyofprophetsSA

Feature image: unsplash.com
Janet Brann-Hollis is a SA prophet based at Acts Church, Midrand. She is part of Harvest International Ministry’s apostolic network and the Regions Beyond Network. She is the founder of SA Back to God and Ruach Ministries. Email janet@ruachministries.co.za