How To Live From The Seat Of Rest 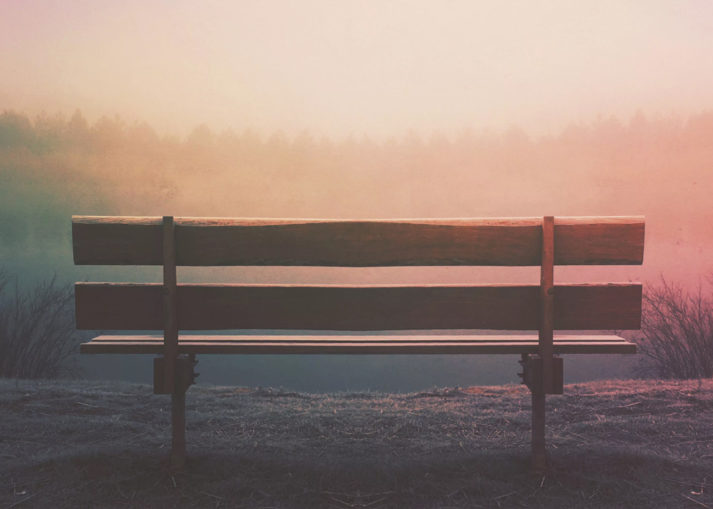 The book of Genesis declares that on the seventh day, which was called the Sabbath or Shabbat, God ceased from His own works and rested. Of all the days of creation, only one day was given a name, and that was the seventh day or Shabbat.

The Hebrew word for Sabbath is Shabbat, and the root word to Shabbat is two letters that mean “to return to a seat and learn”. One of the words for “repentance” also derives from the same root, which depicts one who returns to a seat to learn a new way of thinking! The message of John the Baptist to Israel was “repent, for the kingdom of heaven is at hand” (Matt. 3:2b). In other words, change your way of thinking so you do not miss the King when He comes into your midst!

I believe the Lord is drawing us to enter fully into His rest by ceasing to make things happen by our works. How does this happen? Works of the flesh will begin to cease in those who have learned to enter into the rest of God by allowing Him to fully work in and through us.

The life of Abraham is a powerful picture of the power of entering His rest and agreeing with His thoughts about us.

“He brought him outside and said, ‘Look up toward heaven and count the stars, if you are able to count them.’ And He said to him, ‘So will your descendants be.’ Abram believed the Lord, and He credited it to him as righteousness” (Gen. 15:5-6).

When God approached Abraham in a vision with such an incredible promise of being a father of nations, Abraham was 75 years old. His body was not able to produce, and his wife Sarah was old and barren. In the midst of an impossible situation, Abraham, or at the time of the promise, “Abram,” believed God, and Scripture declares it was imputed to him for righteousness. The word “counted” in verse 6 is the Hebrew word chashab, which means “to think, reckon, impute, interpenetrate or weave.” Chashab comes from the same root as Shabbat or rest! The original root of chashab means “to sit in a seat of rest and turn over thoughts”.

When Abram saw how small he viewed his destiny to be compared to how large God viewed it, he made an exchange. Abram exchanged his limited view of how he saw himself, and he came into agreement with God. God’s righteous thoughts began to be imputed, woven and interpenetrated with Abram’s thoughts. Keep in mind that all this was happening in a seat of rest where one learns, repents from wrong ways of thinking and is transformed. Abram began to have a revolution in his own limited ways of thinking until he had a name change from Abram, “high father” to Abraham or “father of nations.”

In this podcast, learn what it means when Paul declares we are seated together with Christ in heavenly places. Just as Abraham was brought outside the doors of his tent and shown a heavenly vision of destiny, God is inviting us to the door of transition outside our proverbial tent of limitations to see as He sees and to enter into promise.

To hear more of this revelatory word, listen to the podcast.