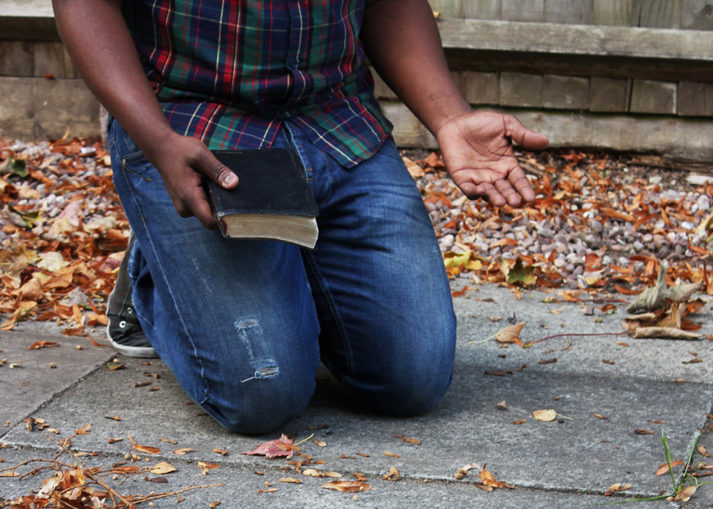 Dr. Eddie Hyatt says great revival sometimes does not require eloquent preaching or great crowds. Rather, there are battles to be won in the spiritual realm that mainly require one-on-one intercession, where one person prays fervently to God in private. Hyatt gives Charles Finney’s encounter with Abel Clary as an example. Finney noticed Clary was groaning in his room as he attempted to pray and helped him articulate words for his prayer over the city.

“Finney said, ‘I was able to help him because he was so overcome with this burden of prayer that he couldn’t articulate words, which would be a form of praying in the Spirit, in tongues,'” Hyatt says. “Finney knew his burden was for lost people in that city, and he said, ‘I began to articulate his desires and to pray for the lost in that city and I continued to pray until his distress passed away.’ …