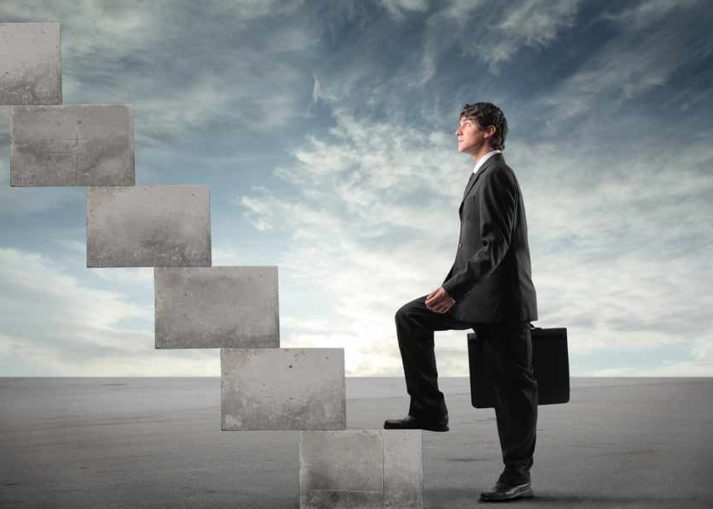 Coming from a media background, for years my career was about being seen and helping others promote themselves via media channels.

So entrenched was this culture that I’d even carried it into my ministry.

Until one day God told me to stop looking for coverage but rather just buckle down and do the work, the coverage would eventually come on its own, without much effort from me.

The Bible tells us that promotion comes from God. So we know it’s not bad or evil.

However, how we seek to bring that promotion about is what makes the difference.

There was David, in some obscure, unknown place looking after sheep. Even his own family didn’t think much of him but God had chosen him to be king even before he was born. So when the time came to anoint the next king of Israel, God knew where to find him. It didn’t matter that no-one else noticed David, it didn’t matter how little they thought of him, God’s opinion was ALL that counted.

How about Joseph? He was a slave in prison!

Who on earth would ever appoint someone to be a leader when they’re in prison?! Where no one knows them or even cares about the abilities they may have. But you see, when Joseph’s time came God ensured Joseph was found. Everyone else may have forgotten about him, but not God.

Ruth had lost everything. Would it ever be possible that she could find happiness again? She had lost her husband, lost her home, and she was poor but she just humbly lived her life, one step after the other. Eventually someone important noticed her and helped her turn everything around.

Peter was fishing — he didn’t seem like much. Who pays a “lowly” fisherman any attention? But Jesus saw him, and called him, and told him: “I’ve got big things waiting for you.”

Peter is the only other human we know of who walked on water.

Be faithful where you are
Don’t do things because the “boss” is watching. The boss is not the source of your promotion — God is.

David was so faithful in watching over sheep that he risked his life looking after them. He killed bears and lions doing it. He was willing to die rather than let any wild animal touch his father’s sheep!

The sheep weren’t even his! But he took on the responsibility which had been entrusted to him.

Do you see now why David wasn’t afraid of Goliath? Or how come he turned out to be a mighty warrior defending Israel? Where mighty men feared, David would go and conquer.

God had seen that of David long before anyone did. And for that, God promoted David.

Joseph was faithful in absolutely everything he was given to do. The Bible tells us that he had an excellent spirit — he showed excellence and integrity in everything he did. Even when no one was watching Joseph would not compromise his faith in God — no matter what the cost was. God saw that of Joseph and appreciated it even when no one else did.

With every task he’d been given, Joseph remained faithful. Eventually God knew that Joseph was ready to be trusted with much and Joseph became second-in command over an entire country.

Will you trust God for your promotion?
No matter where you are, don’t worry about when you’ll be “discovered” or when your “breakthrough” will come. Focus on doing everything you do with an excellent spirit; show God what you’re made of and that He can trust you with promotion.

Respond to God’s love for you and see Him as the source of all you are.

When you live like that my friend, you’ll see doors you never knocked on open wide, opportunities you never looked for run after you, and promotions you didn’t sweat over come your way.

God wants to give you much, be faithful in the little so that He can release all He has in store for you.