Feeling Stuck In The Dark? 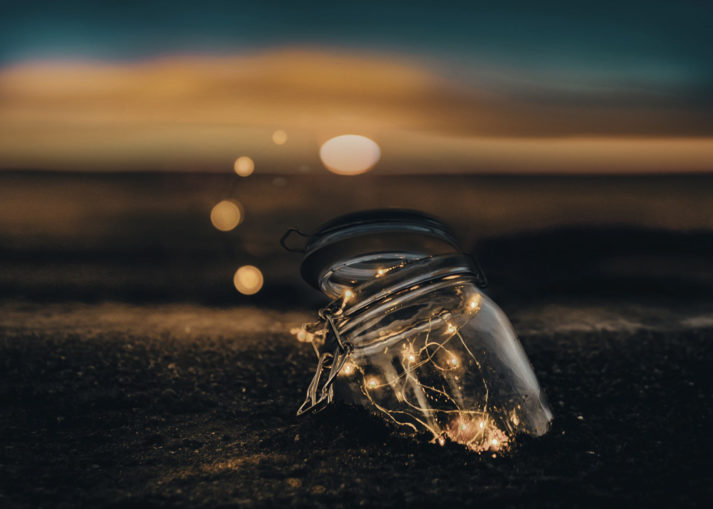 When the subway he was riding in São Paulo, Brazil, suddenly stalled between stations, late at night, pastor and bestselling author Max Lucado says he experienced all those emotions and more.

“It just came to a dead stop and all the lights went off,” he tells Dr. Steve Greene on a recent episode of the Greenelines podcast on the Charisma Podcast Network. “It’s a scary thing to be in the dark. It’s an even scarier thing to be underground. And then it’s even more frightening to have no solution—just stuck, just stuck.

“And I’ve reflected back on the emotion that we all felt there, stuck in that subway train,” he says, referring to the season of pandemic and multiple other crises that assault us right now. “And I realized that’s why many people lead their lives. They feel like their world is dark, and they don’t know where they’re going. And they don’t have any solution.”

Lucado says his time stuck underground in São Paulo only lasted about 10 minutes. However, he adds, “Many people spend their lifetime with that emotion. And I think the reason that the Lord Jesus talks so much about heaven, so much about eternal life, is that He wanted us to lead a life that looks forward. We are made to be forward-looking people and to have faith in tomorrow.

“Now the truth is, it’s hard to have faith in a government, because government’s made up of human beings,” Lucado says. “It’s hard to have faith in money, because money will come and go. But heaven is the greatest way for us to bring hope to our souls. We lift up our eyes, and we set our minds on things that are to come. In any moment, we lift up our eyes and think about heaven. It’ll immediately bring a shaft of sunlight into the darkest heart.

“We are made to set our minds on things above, not things here on the earth,” he says. And, he says, there’s a way to accomplish this despite the fear and discouraging news that surrounds us. To hear more of Lucado’s wisdom, listen to the entire episode of the Greenelines podcast here. You’ll also want to check out his new book, Begin Again (Thomas Nelson) which he wrote to bring hope in this pandemic season. And be sure to subscribe to the Greenelines podcast on your favorite platform.