Ex-Lesbian: This Lust Will Plant The Enemy’s Seeds In Your Life 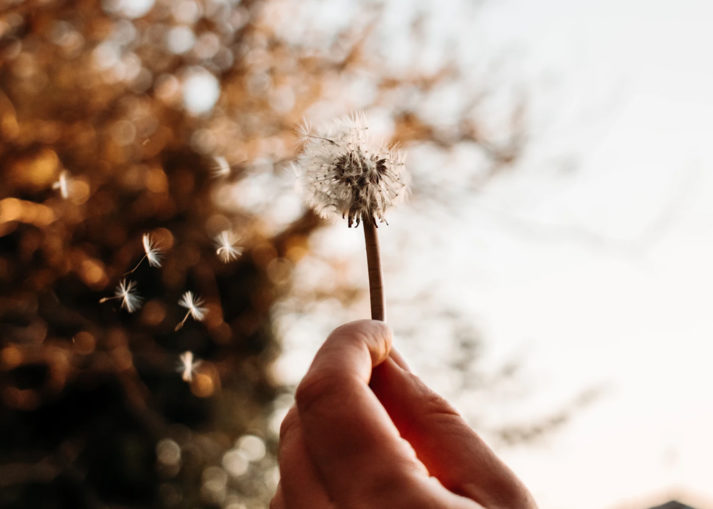 People have lusted after things God doesn’t want them to have ever since the Garden of Eden. But indulging in that sort of behavior is just as wrong for us today as it was for Adam and Eve.

“Many of us are struggling with desiring someone of the same sex,” says Jessica Newsome on The Victory Is Greater Than the Struggle podcast on the Charisma Podcast Network. “[Satan] has this person constantly on our mind, and we wonder why. Maybe we haven’t even talked to this person; maybe God initially set you free and removed you from this situation, from this toxic person [or] this person who may not even be toxic, but it’s of the same sex or someone God does not want you to be around for whatever reason, and He wants to grow you.

“He wants to strengthen you, but you keep desiring that lust of the flesh,” Newsome says. “You keep desiring that drug, and it may not be an illegal substance. It could be the lust of the flesh. It could be seeing with your eyes something that you desire that’s healthy for you. Sometimes it’s even … good guys. Sometimes it’s even watching TV shows that we should not be watching, movies that portray and depict that very thing you’re desiring. … You are lusting after that thing, even on the TV screen.

To learn more about how to resist the enemy’s pull on your life, listen to the podcast here.