What Role Does Iran Play In The End Times? 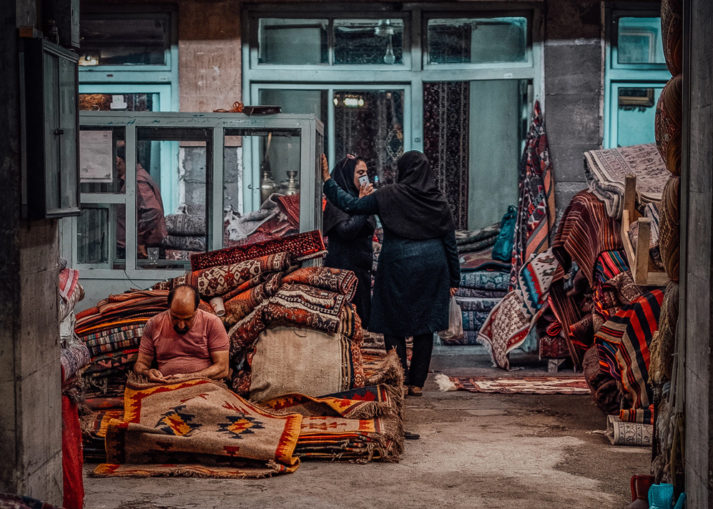 Question: “What role does Iran play in the end times?”

Answer: There are several biblical prophecies of the end times that mention Iran, called Persia or Elam in the Bible. Given the fact that Iran is often in the news as a nation seeking armaments (possibly nuclear) and repeatedly issuing threats against Israel, students of Bible prophecy are taking note.

Iran does have a role to play in the end times, but, first, a little history of Iran and its neighborhood, as it relates to biblical history. Jeremiah prophesied that Elam, a nation east of Babylon, west of Persia, and south of Media, would be conquered and then rise to power again (Jeremiah 49:34–39). True to that prophecy, Babylon conquered Elam in 596 BC. But then Persia, under Cyrus the Great, took control of that area, and the Elamites and Medes became part of the Persian Empire. The Medo-Persian Empire ascended to power and conquered Babylon in 539 BC, fulfilling the prophecy of Isaiah 21:2. This happened during the time of Daniel (Daniel 5); in fact, Daniel later resided “in the province of Elam” in Persia (Daniel 8:2). Persia is the setting for the book of Esther and the first part of Nehemiah.

Alexander the Great’s conquests put an end to Persia as a world power, fulfilling the prophecy of Daniel 8. In the following centuries, Persia was ruled by the Seleucids, the Parthians, the Sassanians, the Romans, the Byzantines, and finally, in AD 636, the Muslims. In 1501, the state of Iran was founded.

Iran’s involvement in the end times will be as one of the nations involved in the battle of Gog and Magog, which probably occurs during the first half of the tribulation. Ezekiel 38:5 specifically mentions Persia as an ally of Magog/Russia. Other nations included in this coalition will be Sudan, Turkey, Libya, and others. This vast army will come against Israel, who at that time will be “a peaceful and unsuspecting people” (verse 11).

The outcome of this end-times invasion is predicted: God supernaturally intervenes, and Gog’s coalition is utterly destroyed. “On the mountains of Israel you will fall, you and all your troops and the nations with you. I will give you as food to all kinds of carrion birds and to the wild animals” (Ezekiel 39:4–5). Iran, allied with Russia, will think their invasion of Israel is a sure victory, but God has different plans. In protecting Jerusalem, God will send a strong message to the world: “I will make known my holy name among my people Israel. I will no longer let my holy name be profaned, and the nations will know that I the Lord am the Holy One in Israel” (verse 7).