What Does The Bible Say About Pacifism? 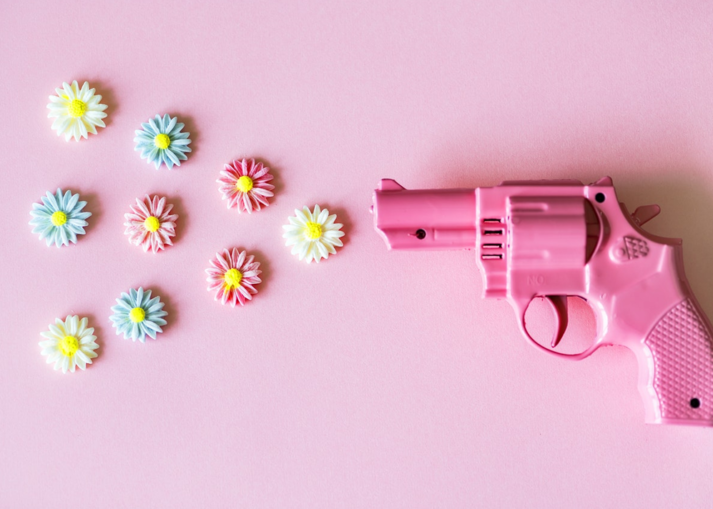 Pacifism is opposition to war or violence as a means of settling disputes. Pacifists refuse, on moral or religious grounds, to bear arms or engage in any type of physical resistance. They believe that all disputes can and should be settled in peaceful, non-violent ways. Pacifists are usually conscientious objectors in times of war. Some religious groups, such as the Amish, make pacifism an integral part of their doctrine.

Christian pacifists
Some Christians claim that the Bible commands pacifism. They believe that the sum total of Jesus’ teachings requires His followers to lay down their arms and promote peace. They cite passages such as the Sermon on the Mount as evidence that the New Covenant has rendered any Old Testament examples of righteous war irrelevant. Christian pacifists believe that following Jesus means doing only as He did, and He never promoted killing enemies (Matthew 5:44). They claim that the power of love should be strong enough to disarm the staunchest enemy and
that we are called to be peacemakers, not soldiers (Matthew 5:9).

Pacifism is opposition to war or violence as a means of settling disputes.

Pacifism is an admirable goal, but is it realistic?
Does pacifist thinking work against terrorist groups or fascist dictators? What happens to pacifists and their families when terrorists threaten? The no-war crowd seems to forget that their freedom to exercise pacifism was bought with the blood of non-pacifists. Those soldiers did not die because they loved war. They died, in part, so that future pacifists could expound freely about their sincerely held beliefs without fear of death, torture, or imprisonment by those who refuse to consider peace. Without non-pacifists, there would be no pacifists.

God is not a pacifist
Despite what Christian pacifists would have us believe, God is not a pacifist. The Bible is filled with examples of God taking bloody vengeance on His enemies (Isaiah 63:3-6; 65:12; Deuteronomy 20:16-18). And those examples are not limited to the Old Testament. It is impossible to read the book of Revelation without seeing the Lamb of God in His role as the Lion of Judah (Revelation 5:5; 19:11-15). The imagery is clear that Jesus will overcome His enemies with war (Revelation 19:19-21). This is the same Jesus who is quoted by pacifists to support their cause.

Personal pacifism should be a goal
In short, personal pacifism should be the goal, to a large degree, of every follower of Christ. We are called to live in peace, as much as we are able to do so(Romans 1:18; Hebrews 12:14). We should be willing to turn the other cheek (Matthew 5:39), lend freely (Luke 6:30), and even be cheated if it means not dishonouring the Name of Christ (1 Corinthians 6:7). When peace is an option, we should pursue it as far as it will go. But when the lives and liberties of others are threatened, a higher law draws us to their defence (Proverbs 24:11-12; John 15:3). When a nation needs to defend itself from those who would destroy its peace, true peacemakers join forces to protect it.