How To Spot Prophetic Manipulation Immediately 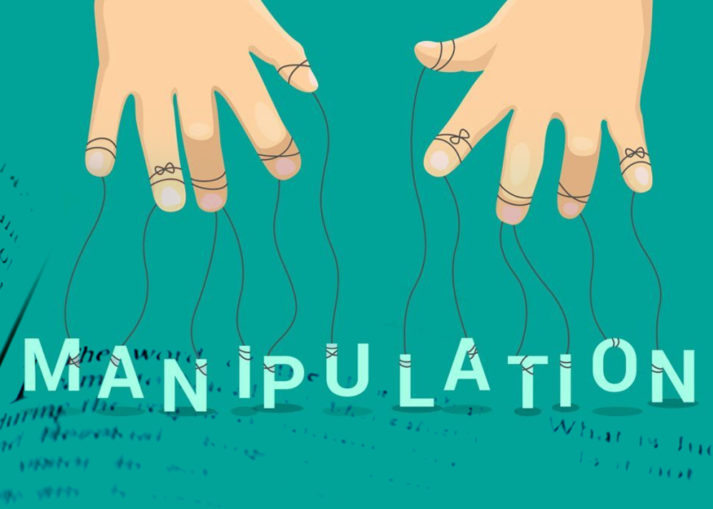 Receiving a prophetic word during a dry season can be drastically life-changing! It has the ability to shape how we see the world around us and even how we see ourselves. Prophetic words can give us divine guidance, build up our faith, break off doubts and shift our focus back to God. But every now and then, the “prophetic” words we receive could do the complete opposite and even steer us off the path God intended for us.

When you receive a prophetic word that sounds sketchy or just does not feel right, pay attention! Sometimes the words we receive can leave us feeling confused and discouraged instead of empowered. Why does this happen? Maybe it was the right word given in the wrong season. Maybe the person speaking to you was trying too hard and added their flesh to a word of the Spirit. Or, just maybe, you could have been experiencing what many would call “prophetic manipulation.”

There are many anointed and gifted individuals in the body of Christ. There are also many people in the body of Christ who are immature, prideful, selfish, jealous and greedy. Unfortunately, those who operate in the supernatural gifts of the Spirit don’t always operate in the fruits of the Spirit. Nobody is perfect. These aren’t always what we would label as “false prophets,” but legitimate men and women of God who have mixed their works of the flesh with the works of the Holy Spirit. Those of us who operate in discernment are well aware of what it feels like when someone gives a false prophetic word, fakes a gifting or is trying to use spiritual terminology to manipulate us and make it sound godly at the same time.

Throughout Scripture, we see evil people rise to power and use their influence to manipulate God’s chosen people. This is expected of false prophets of course, but undiscerning true prophets can fall into the same traps if they aren’t careful or lack accountability.

Prophetic manipulation comes from a selfish and spiritually immature source. It may have been birthed from the Spirit but became tainted with the flesh when it was twisted by the prophet’s mouth. Greed, lust, pride and even wrath are some of the reasons someone may twist or fabricate a “prophetic word.” I’ve seen multiple influential men and women of God abuse their influence and prostitute their spiritual gifts for selfish gain. Ultimately, we will all be held accountable to God for our actions.

How many people in the body of Christ have received a false prophetic word that caused them to doubt God, have low self-esteem or abandon their calling completely? This is why we need to operate in discernment.

Not all prophets are false, and not all prophetic words carry manipulation. In Episode 28 of Legacy Podcast, I discuss what Scripture has to say about prophetic manipulation and the dangers of falling into that trap as well as give multiple real-life examples (some of them personal). Let’s do better as a body and pray for discernment, prophetic integrity and true holiness that expels selfishness. Check out episode 28, “Prophetic Manipulation,” for more insight, and let’s grow and do better together.