How Can We Pray For Afghanistan? 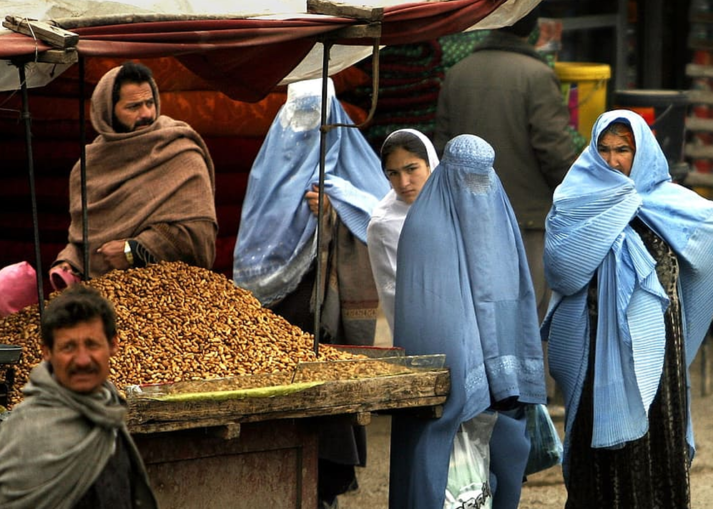 This sentence took hours. Honestly, I didn’t know how to begin this article.

Have you seen the images and videos of Afghans falling from the sky? They had clung on to aircraft, even though those planes were taxiing and taking off.

Can you imagine the fear and desperation behind such an action? That even the impossible would be preferable to being left behind in Kabul? I can’t.

I felt such anger too at the Taliban, the militant force that has seized control of the country. And I’m supposed to pray for these guys?

The days we live in are truly dark. For many Afghans today, it’s probably pitch-black.

Which is why now, more than ever, we need to pray.

That’s how many people live in Afghanistan. Each one is a person. Each one has a name, dreams, fears and anxieties.

They may be far removed from Singapore, but they are people just like us — worthy of love.

So let’s lift them up in prayer. Pray for:

As Western forces pull out of the country after 20 years of war, pray earnestly to the God of peace for this nation.

Pray For Believers
According to Open Doors’ World Watch List, an annual ranking tracking the persecution of Christians worldwide, Afghanistan is No. 2 on the list — right behind North Korea.

“It is impossible to live openly as a Christian in Afghanistan,” the report begins. “Leaving Islam is considered shameful, and Christian converts face dire consequences if their new faith is discovered. Either they have to flee the country or they will be killed.”

It is hard to number how many Christian Afghans there are today. But whatever the number, each one is a brother and sister to us.

So let us intercede for our Afghan brothers and sisters in Christ. Pray for:

Beyond prayer and intercession, Open Doors also has an option for people who want to give to Afghanistan.

Pray For The Government
When the Taliban ruled Afghanistan from 1996 to 2001, they were known for their brutal regime that enforced a strict interpretation of Islamic law.

But before we dehumanise and demonise another person, let us remember that the Apostle Paul once persecuted Christians too.

If there was hope for the man who stood by at the stoning of Stephen, there is yet hope for anyone who has a change of heart. So, pray for:

If He can transform a murderous zealot into one of the greatest writers of the New Testament, who can know what he might do in Afghanistan today through prayer? All we can do is look to God for hope.

Finally, in all this, if you are unmoved or numbed to the perpetual pains of this world — pray for empathy.
Ask God to melt your heart for His people. Pray for love that comes from Him, to flow in us, through us and out of us to those in need.
Look at your skills, talents and gifts. How else can we be a blessing to the people of Afghanistan today? Please let us know, and share with others in the comments section of our social media platforms.
In word and deed, may we be known as a people of love as we glorify God in these tumultuous times.