Guarding Your Finances From Malicious Scammers 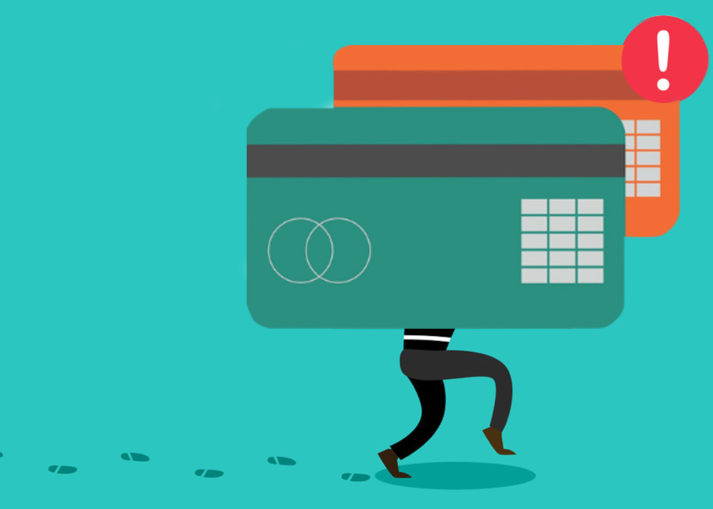 Every year, we see a new crop of people being robbed by scammers who prey on the poor.

Most scammers target the rich because they have more money. These types of schemes often feature phony investments. Examples include non-existent oil wells, worthless companies, useless inventions, and underwater (literally) real estate. Perhaps the biggest scam of all was perpetuated against rich people and was done by Madoff, a man was who pretended to be investing their money while living a life of luxury.

Not only the rich get scammed
Poor people are scammed in more insidious and damaging ways, often taken advantage of because of their financial desperation. In the real estate crash, scammers took houses from upside-down borrowers promising to help, but actually used the house to scam both the homeowner and “renters.” Scammers promise quick riches from murky investments, trapping unsophisticated people and stealing their money. Internet fraudsters promise large financial rewards if only a small fee is paid or personal information is revealed. Yes, people still fall for the “Nigerian” scam where they are told they can help a government official get millions of dollars out of the country and to them if only a “small” bank charge is paid.

Your first defense against scammers is simple common sense
The old adage that “if it is too good to be true, it is” still holds.

The second line of defense is simple honesty. Many scammers try to enrol the victim into a scheme to supposedly take advantage of someone else. Do you really want to help someone steal money from the Nigerian government? You can’t get hooked if you don’t take the bait. Or as another old adage says, “You can’t cheat an honest man.”  Solomon said in the Bible that chasing fantasies leads to poverty (Prov. 28:19). He also said wealth grows little by little (Prov. 13:11). Don’t let desire to ‘get rich quick’ steal your future.

RON ALLEN is a Christian businessman, CPA, and author who serves in local, national, and international ministries spreading a message of reconciliation to God, to men, and between believers. He is founder of the International Star Bible Society.