How To Be A Good Steward Of Your Influence 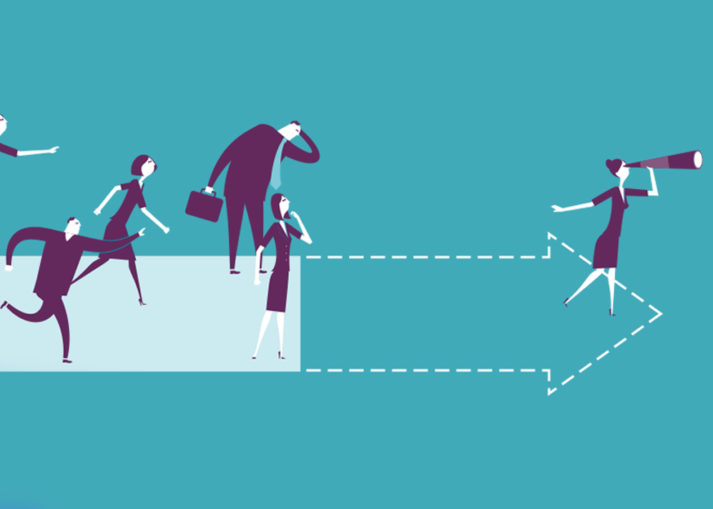 Everything that you have is a gift from God – your health, your life, your salvation, your freedom, your friends, your family, your opportunities. God expects you to make the most of the things he gives you. The word for that in the Bible is called “stewardship.” Stewardship is the Old English word for “management.” And just as you manage your time and your money, you also manage your influence.

You should want to be influential. In fact, it’s quite selfish to say, “I don’t really care about the rest of the world. I don’t care about helping anybody else. I’m just thinking about little ol’ me.” In fact, Jesus commands that you use your influence for good in this world. You were put here to be an influence for good. God wants you to do that. Someday we’re going to give an account to God of how well we influenced others for good and for God.

In Matthew 5:16, Jesus says, “Let your light shine, so that others will see the good that you do and will praise your Father in Heaven.” Jesus doesn’t want you to waste your influence. You don’t buy a lamp and then hide it. You don’t get a lightbulb and then never use it. In the same way, it’s wasteful to refuse to use your influence.

Later, Jesus said, “You are like salt for the whole human race.” Why does God want us to be the salt of the earth? Because salt seasons, it improves taste, and it preserves. Those are the three things God wants you to do with your life in this culture. God wants you to season the world – to make the world tastier and not so bland. He wants you to improve the world. And he wants you to preserve it and to keep it from going rotten. He doesn’t want the world to spoil. In fact, Jeremiah 15:19 says, “You are to influence them; do not let them influence you.”

What we need in this world is a lot more positive influence. There are problems that need to be fixed and causes that need to be advanced – especially the cause of telling the whole world about Jesus – and we need every Christian to be influencing the world on Jesus’ behalf.

To be a good steward of your influence, you need to do at least three things:

1. Recognise your influence
Stop and think about who you influence, and how you best influence them. Take inventory of your experiences, your talents and abilities, your passions and interests. And think about the people you seem to connect with the best. Realise that you do have influence and you simply need to recognise it.

2. Exercise your influence
Influence is like a muscle – use it or lose it. Most of us have far more influence than we’ve ever imagined. The influence that you have can be incredibly more powerful if you and I would just take the simple step of being a little more intentional about our influence.

In Psalm 72, Solomon says, “God I want you to give me more wealth and more power and more influence.” That sounds pretty egotistical. It sounds pretty selfish. But Solomon goes on to say what “the king” will do with this influence… “He will rescue the poor when they cry to him; he will help the oppressed, who have no one to defend them. He feels pity for the weak and the needy, and he will rescue them. He will redeem them from oppression and violence, for their lives are precious to him.”

The purpose of influence is to speak up for those who have no influence – the poor, the neglected, the widowed, the orphans, the homeless, the helpless, those with AIDS, those who have no education, those who can’t speak for themselves. And on their behalf and for God’s glory, we need to be good stewards of all of the influence he gives us.