Does The Bible Support The Use Of Abortifacients? 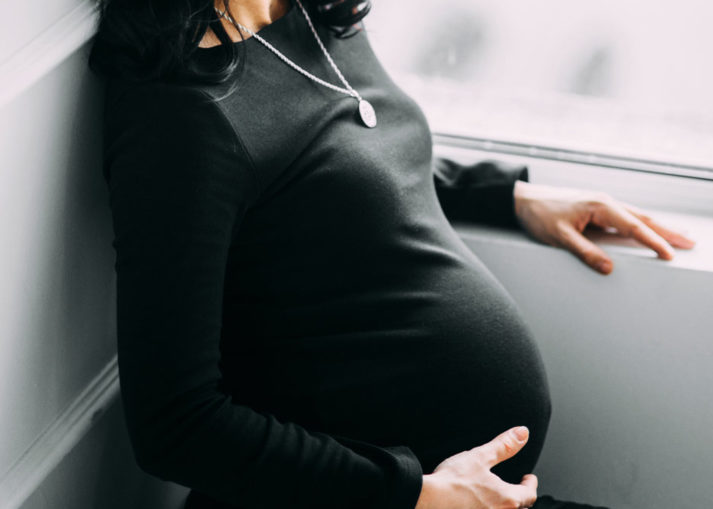 Courtney K. from the US asks:

I was wondering, since Psalms 104:14 says God made “herbs for the service of man,” why are many plants used as abortifacents in certain societies, such as Native Americans and some Amazon tribes? I suppose the same question could be asked as to why many are poisonous: the Fall. But is there perhaps another refutation, to prevent some from saying that if that verse is true, He’s ok with abortion? I saw somewhere that some scholars interpret Numbers 5:11-31 as abortion. And yet elsewhere, it seems clear the Bible does not advocate for it. Thank you for your time.

Psalm 104:14 is speaking of how plants are good for food and for nourishing our bodies in other ways. Of course, plants serve many other good purposes as well, like being used as building materials (wood from trees), etc. But that doesn’t stop fallen people from using God’s good gifts in the wrong way. Hammers are good for pounding nails, but they can be used improperly as weapons that cause harm. The same is true of many plants.

Hammers are good for pounding nails, but they can be used improperly as weapons.

Even poisons can be good (and non-poisonous) if they are used in the right way, for numbing pain and other things. Typically, that means small doses, rather than an excessive amount of a given substance. So, plants are good. We just have to use them in proper ways.

Numbers 5 certainly would not justify abortion. In the Mosaic Law, a woman accused of adultery would be given the drink described and then would be considered guilty only if the harmful effects appeared. It’s not clear whether the harmful effects refer to problems with her reproductive organs (e.g., womb swelling) or if these expressions are euphemisms for miscarriage or stillbirth. But the drink is basically just water with a bit of dust, so it’s not likely this is some potion that chemically induces an abortion. It’s likely only symbolic—a way for the curses (which are written down and symbolically scraped off into the water) to ‘enter’ her if she is guilty. If the death of a child is at all in view here—and I think that is highly debatable—then it would be God who takes that life in judgment, not the bitter water that is administered per se.

Human beings do not have the right to take each other’s lives without proper justification.

But, most importantly, as just stated, whatever the ill effects are, they are presented here as a judgment. That is, there is absolutely no way to justify a woman intentionally harming herself or her offspring based on this text. That would be like claiming that abortion is okay because God’s prophet Nathan told David that, because of David’s sin with Bathsheba, the child from that union would die (2 Sam 12:14). God is the giver of life, and has the right to take our lives when He sees fit. But we human beings do not have the right to take each other’s lives without proper justification. Proper justifications would arguably include self-defense or capital punishment. But they do not include elective abortion.

The justifications typically given for abortion are hopelessly inadequate. We would never say that it’s okay to kill toddlers because we can’t afford them, or because they are a burden, or because we have freedom to choose, or because we have a right to do what we want with our bodies. This shows the moral failure of abortion logic. Abortion is morally wrong. It takes the life of an innocent human being without proper justification—something God has forbidden us to do.

You are correct that the Bible does not support abortion. We have many articles dedicated to this subject on creation.com, so feel free to use the search engine to become better equipped on this topic. Our articles make the case from Scripture (as well as science and philosophy) for the pro-life position, showing that the unborn are whole, distinct, living human beings, and that all human beings are valuable, made in God’s image.