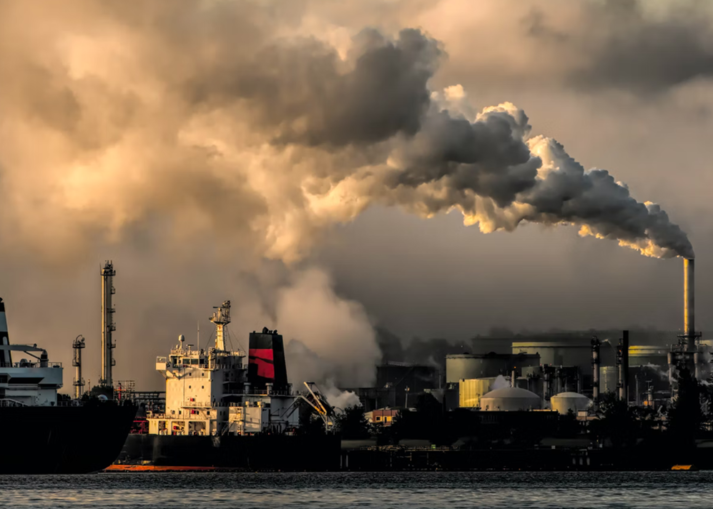 Are Environmental Carbon Limits Unbiblical?
In 2020 Trump withdrew the United States from the Paris Climate change agreement a set of goals for carbon dioxide emissions. Most of the conservative media including its Christian affiliates applauded the move – which at the same time angered the Green lobby and drew protest from the more socialist oriented American politicians. The arguments go that carbon limits hurt the economy, which costs jobs; they require socialist style state intervention in the economy. Conservatives ask we haven’t had them before – we have done fine without them – so why do we need them now? And all this is a reasonable debate – but a part of the debate is that since there is no biblical command for carbon limits then we shouldn’t have them. Is this argument rationally biblical?